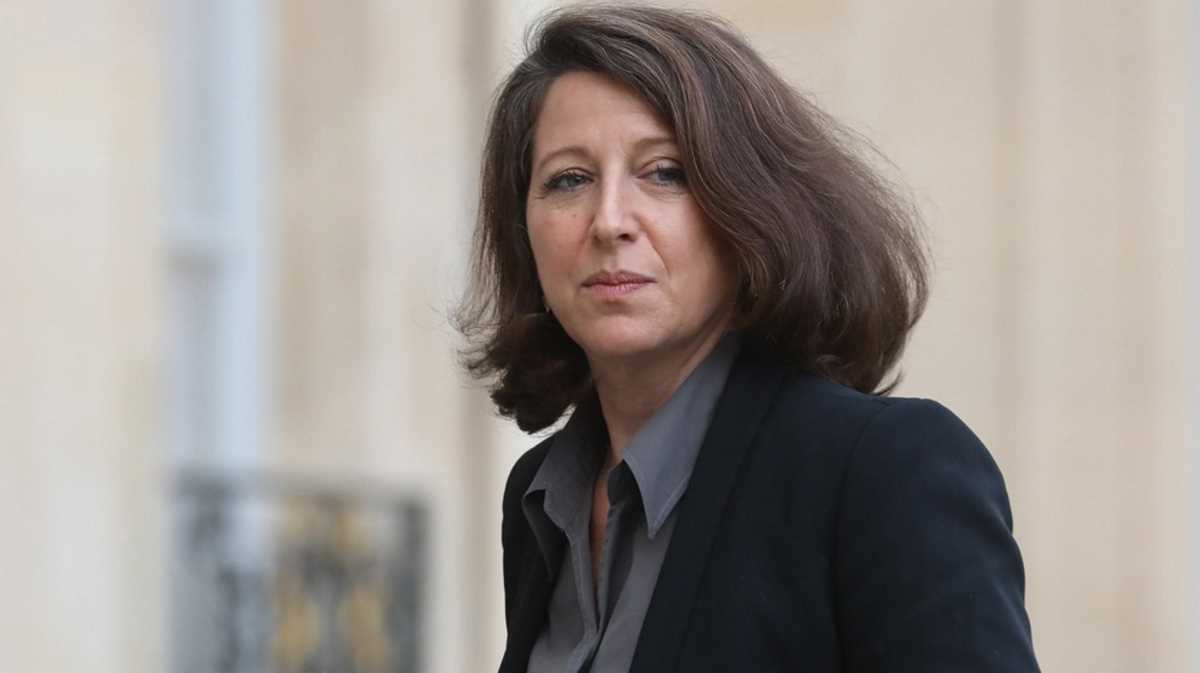 The government will allocate 55 million euros to increase bonuses for 30,000 medical staff, excluding doctors, from next month, and 15 million euros will finance recruitment "to enable the overworked emergency services to reinforce their paramedical staff during the summer period," according to the minister.

Buzyn said that a national committee had been set up to "rethink the organization of emergency services in order to adapt it to the health needs of the population."

Involving all the concerned parties, the committee is expected to propose, as soon as possible, long-term solutions to improve emergency care and abate a protest movement that started in mid-March after an attack on ER staff at a Paris hospital.

Denouncing low pay and poor working conditions in overloaded emergency rooms, the protesters called for higher wages and demanded that the authorities stop closing hospitals and reducing the number of hospital beds. ■

In February, exports was boosted by the wood sector in Estonia
Moscow Exchange operating income was up 23.5%
Riga port retained status of leader in Baltic