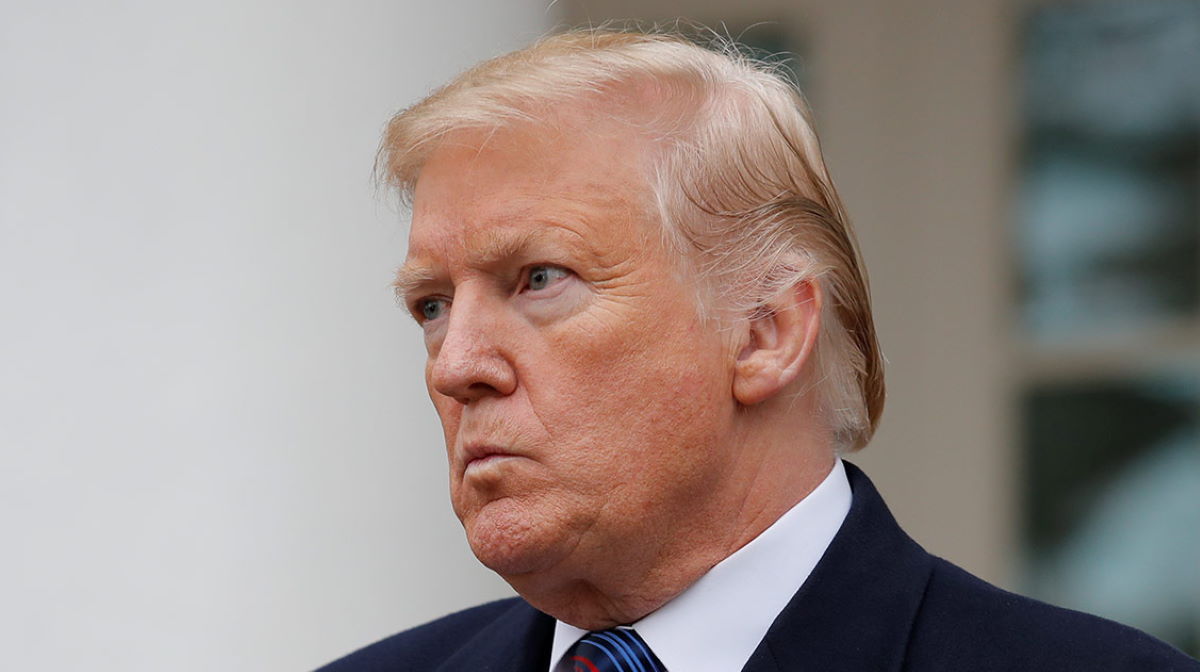 According to the poll, socialist Sanders would also trounce Trump, receiving 48% to Trump’s 39%. ■

U.S. President Donald Trump says Congress must act to keep southern border open
Trump: If Democrats impeach me everybody would be very poor
Republicans and Democrats agree on deficit cut, don't like increase on defense

Wildfires displace 4,000 on in Canary Islands