Christian Fernsby ▼ | February 5, 2020
The first 28 containers of a waste shipment from Italy, detected in the Port of Varna West, will be reexported next week for the consignor's account, Bulgarian Environment and Water Minister Emil Dimitrov said on Sunday. 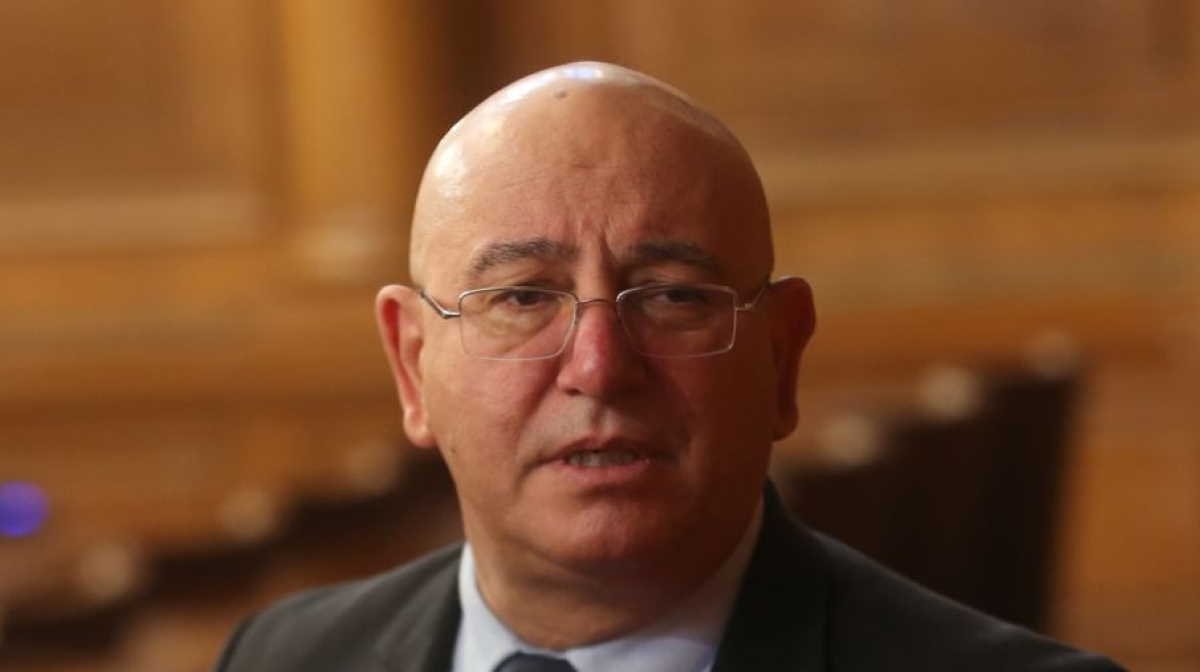 Ecology in Bulgaria   Bulgarian Environment and Water Minister Emil Dimitrov
A couple of weeks ago, acting Varna Regional Prosecutor Vladislava Panayotova said that her prosecution office had instituted pre-trial proceedings over 127 containers of waste from Italy found at the Port of Varna West.

The containers had arrived on October 9, 2019, and waste they carried was visibly different from what was declared in the import documents.

The shipment was left at the port for 90-day temporary storage.

Shortly later, prosecutors launched a probe after 20 containers of waste from Italy were found at the port of Bourgas, and it turned out it had been there since early September 2019. ■