Staff Writer | March 4, 2019
The issue of the future level of utilization of the Finnish forest polarized further on Sunday as Finnish Prime Minister Juha Sipila implied his objection to shut down any of the current forest projects. 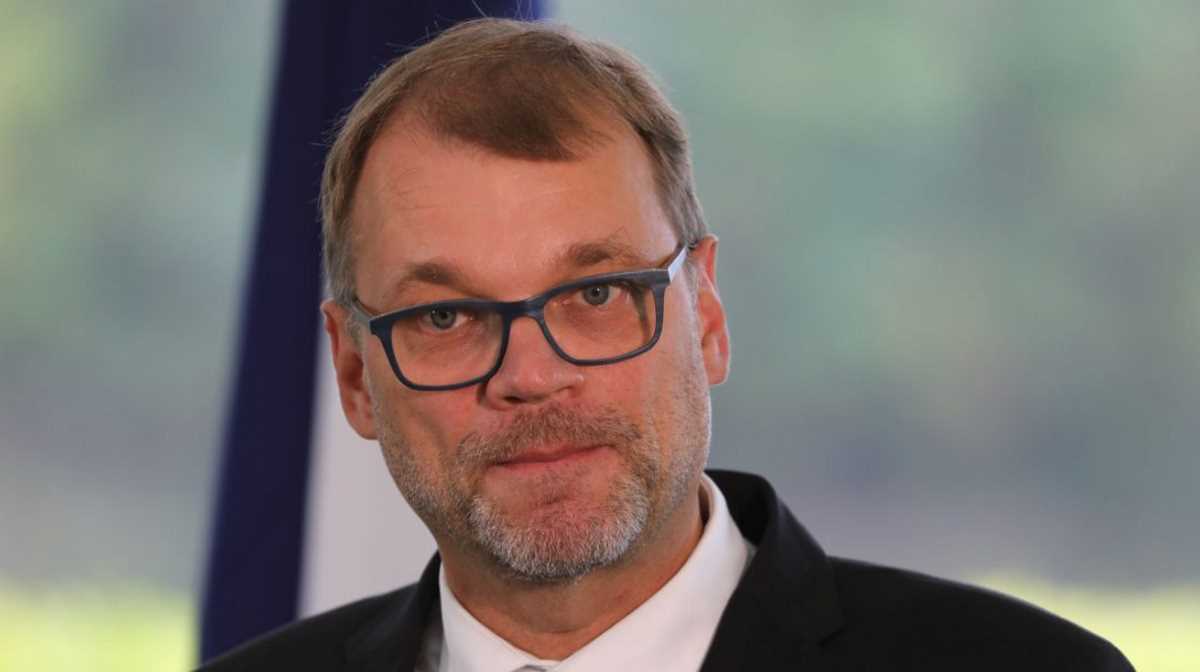 Europe   Finnish Prime Minister Juha Sipila
He said to the public in his monthly radio hour that those who want a reduction in the forest usage should also say which paper or pulp plant they would want to close first.

The nation is currently involved in a widely debate about a balance between the combat against climate change and the boost for the forest industry. There are differing expert views on what a sustainable level of wood usage should be.

The centrist prime minister said he is strongly committed to the "sustainable Finnish usage of forests", but an increase in the use of wood "would also encourage foreign investors".

Some investment plans for an expansion of the Finnish forest industry, mainly pulp and biofuel, are currently awaiting the final decision.

Both the Green Party and the Social Democratic Party reacted on Sunday to the statement from Sipila. Ville Niinisto, an MP and the former chairman of the Green Party, accused the prime minister of exaggeration. He said the political difference means only a "ten percent increase or decrease", not a major boost or cutback.

Sanna Marin, vice chairman of SDP, said the level of usage must be based on a reliable and timely scientific information.

Earlier on Sunday, in an interview with the news agency USU, Sipila said the "red-green" policy line would be a threat to forests and jobs. ■

At least 22 dead in southern U.S. after tornado