Christian Fernsby ▼ | October 13, 2020
California Attorney General Xavier Becerra secured a favorable decision from the Ninth Circuit Court of Appeals in a multistate lawsuit challenging the Trump Administration’s illegal diversion of $3.6 billion dollars to build an unauthorized wall on the border. 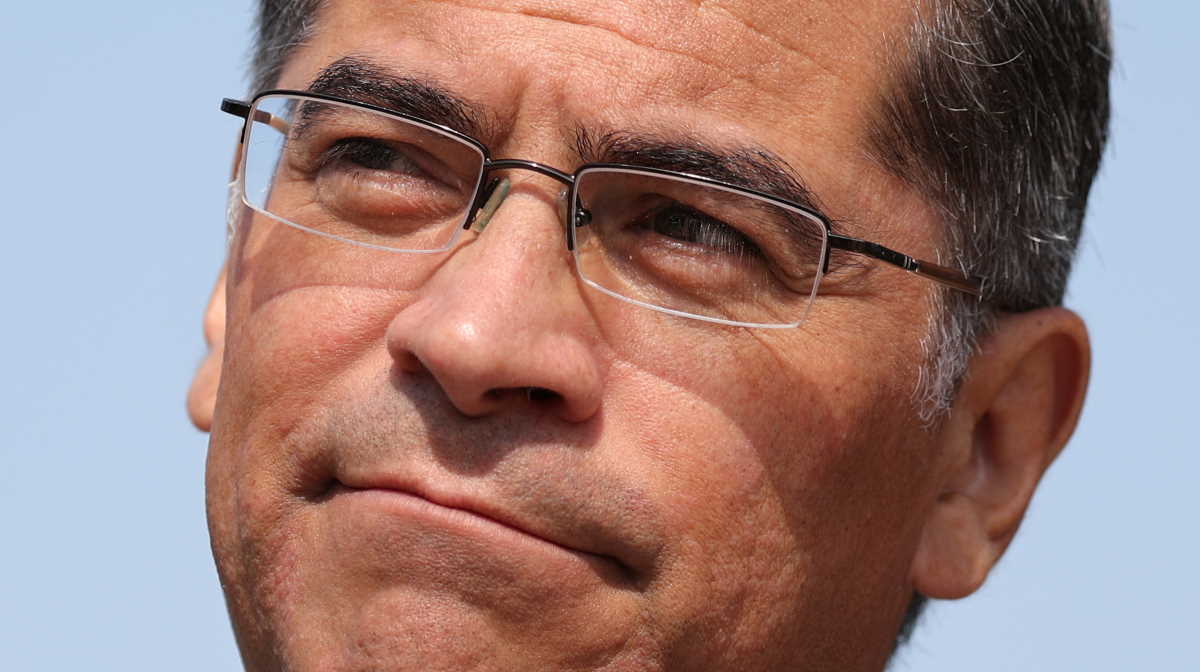 California   Attorney General Xavier Becerra
In December, the U.S. District Court for the Northern District of California granted portions of California’s partial motion for summary judgment in the case, declaring that the diversion of funds was unlawful.

“We applaud the Court for putting a stop to this desperate attempt by President Trump to steal public funds to build his unauthorized wall at the border,” said Attorney General Becerra. “This victory shows it doesn’t pay to circumvent the law. Congress repeatedly refused to fund the President’s wall, and we fought back against his illegal money grab because your public funds should not be spent on Trump’s pet project.”

On October 12, 2019, Attorney General Becerra, leading a multistate coalition, filed a motion for partial summary judgment to block the Trump Administration from unilaterally and unlawfully diverting $3.6 billion from over 120 military construction projects to build an unauthorized wall on the border.

On December 11, 2019, the Northern District Court of California granted part of the motion. The District Court granted an injunction to the Sierra Club and Southern Border Communities Coalition in a related case, but stayed the permanent injunction pending appeal.

Attorney General Becerra has led the charge to stand up to President Trump’s unlawful attempts to divert funding toward construction of a wall.

On June 26, 2020, Attorney General Becerra secured a favorable decision from the Ninth Circuit Court of Appeals affirming that the Trump Administration’s diversion of $2.5 billion from counter-drug funds to build an unauthorized wall at the border was unlawful.

In a separate lawsuit, Attorney General Becerra challenged the Trump Administration’s diversion of more than $3.8 billion in funds that Congress appropriated to the Department of Defense.

More than 20 percent, $890 million, of those funds had been allocated to National Guard units across the country for the purchase of equipment critical to responding to natural disasters and other emergencies. Litigation in that case is ongoing. ■

After 21-month investigation: New York AG sues Trump and his charity over self-dealing
Australian government to crack down on banks' currency conversion fees

Nearly 75,000 coronavirus related deaths in U.S. may be unreported