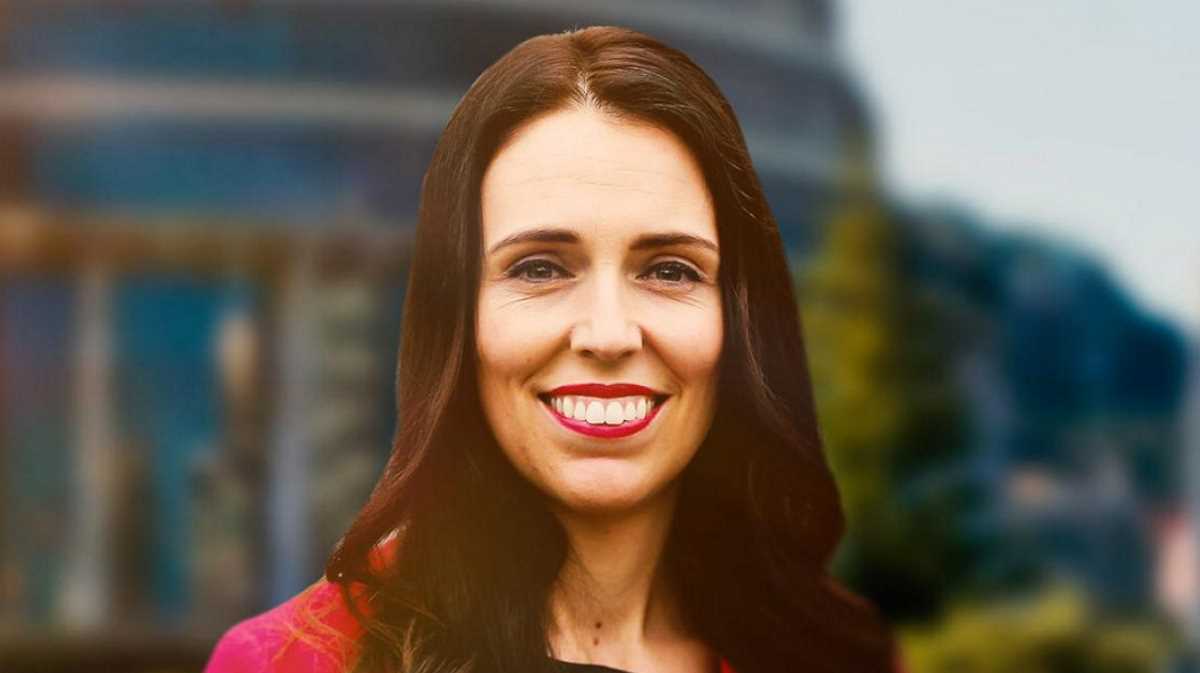 Technologies   Prime Minister Jacinda Ardern
The DST, widely known as "Facebook Tax", was first announced by Prime Minister Jacinda Ardern in February that her government would release a discussion document canvassing the possible new tax upon global digital giants which do substantial business in New Zealand but pay no tax on income or revenues, such as Facebook, YouTube and eBay.

Changing the current international income tax rules to allow more taxation in market countries is one option, which is currently being discussed by the OECD (the Organization for Economic Cooperation and Development) and the G20 large economies.

Applying a separate DST to certain revenues earned by highly digitalised multinationals operating in New Zealand is another option, which is now seeking public feedbacks.

"Our number one preference remains an internationally agreed solution through the OECD," said Robertson, "However if the OECD cannot make sufficient progress this year we need an interim solution. Other nations have already taken this step."

"Modern business practices, digitalisation in particular, mean that a company can be significantly involved in the economic life of a country without paying tax on income or turnover." ■