European Parliament says farewell to UK with song: The flames of love extinguished 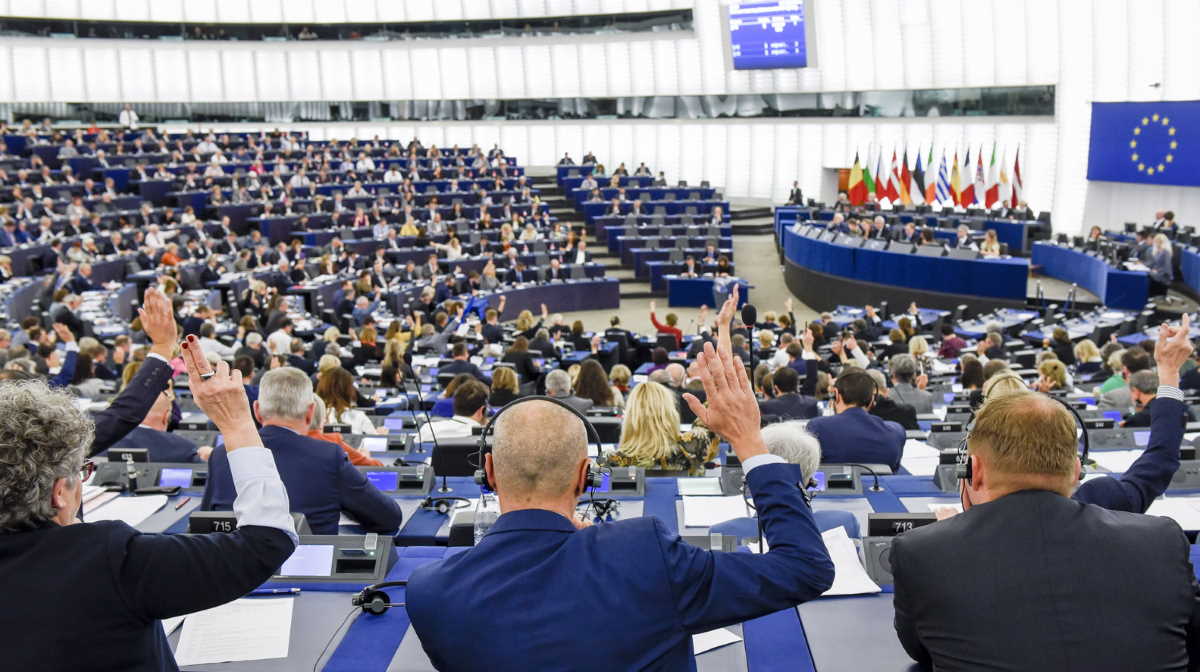 Leaving Europe   European Parliament
This is one of the last formal steps required to take Britain out of the European Union on January 31.

A total of 621 MEPs voted in favor of and 49 against (with 13 abstentions) a document which called on the Parliament to "give its consent to the conclusion of the draft Withdrawal Agreement."

Straight after the vote, MEPs stood up and sang Auld Lang Syne.

With a Robert Burns' Scots language poem that is traditionally used to bid farewell MEPs concluded the step that might mark the end of the idea of Europe as we know it. ■