Christian Fernsby ▼ | October 11, 2019
The European Commission (EC) decided to refer Hungary to the Court of Justice of the European Union (CJEU) for failing to apply the minimum EU threshold for excise duty on cigarettes set out in EU rules on manufactured tobacco. 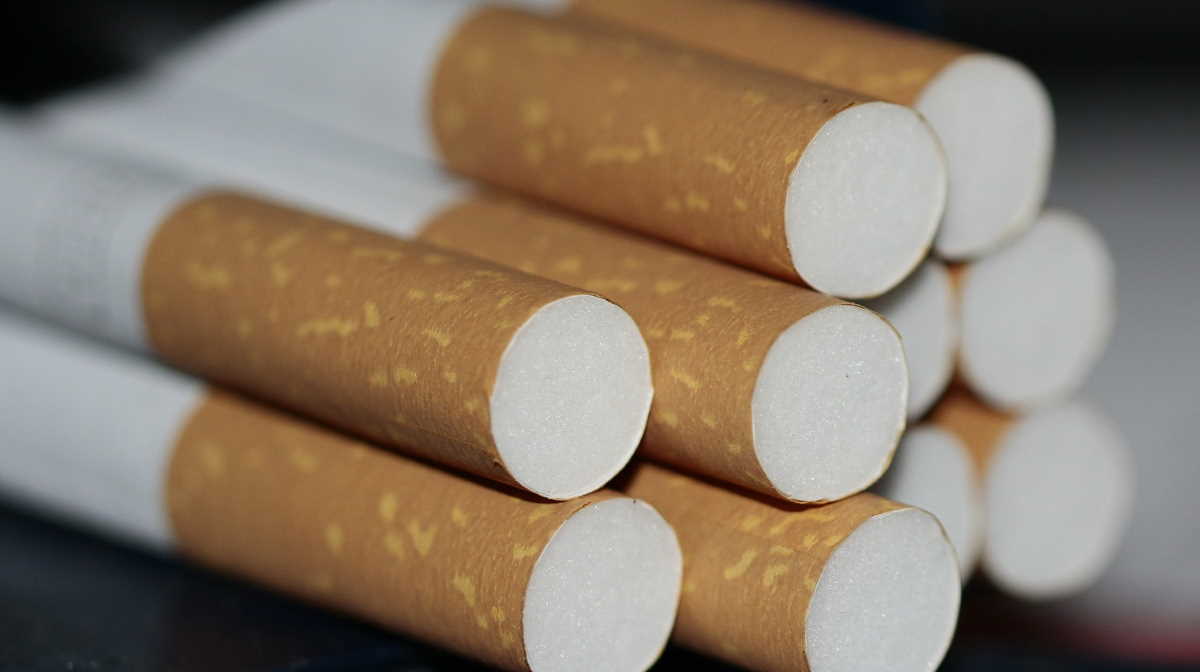 Europe   Hungary cigarette
Hungary was allowed a long transitional period until December 31, 2017, in order to gradually increase the excise duty on cigarettes and reach the required minimum threshold, recalled a press release on the Commission website.

Currently, the excise duty applied by Hungary remains below the EU threshold, generating distortions of competition with other Member States, and is at odds with EU health protection policy, it noted.

Common EU rules which aim to ensure the proper functioning of the internal market and a high level of protection for human health, require Member States to charge an excise duty on cigarettes of at least 60% of the applicable weighted average retail price of cigarettes and not lower than EUR 90 per 1,000 cigarettes. The 60% rule does not apply if the excise duty level is at least EUR 115 euros per 1,000 cigarettes, the press release noted.

Referring Hungary to the CJEU is the third and final step in an infringement procedure launched against the country on the issue. The EC sent a letter of formal notice to Hungary on January 24, followed by a reasoned opinion on June 6. Since Hungary has not yet complied, the EC is now bringing the matter before the CJEU.

The minimum excise tax on a pack of 20 cigarettes calculates as HUF 644, which compares to an average price of HUF 1,310 for a pack of Multifilter brand cigarettes, MTI noted. ■

Global economy will avoid recession, according to Conference Board