Christian Fernsby ▼ | September 16, 2019
The European Commission has opened separate in-depth investigations to assess whether “excess profit” tax rulings granted by Belgium to 39 multinational companies gave those companies an unfair advantage over their competitors, in breach of EU State aid rules. 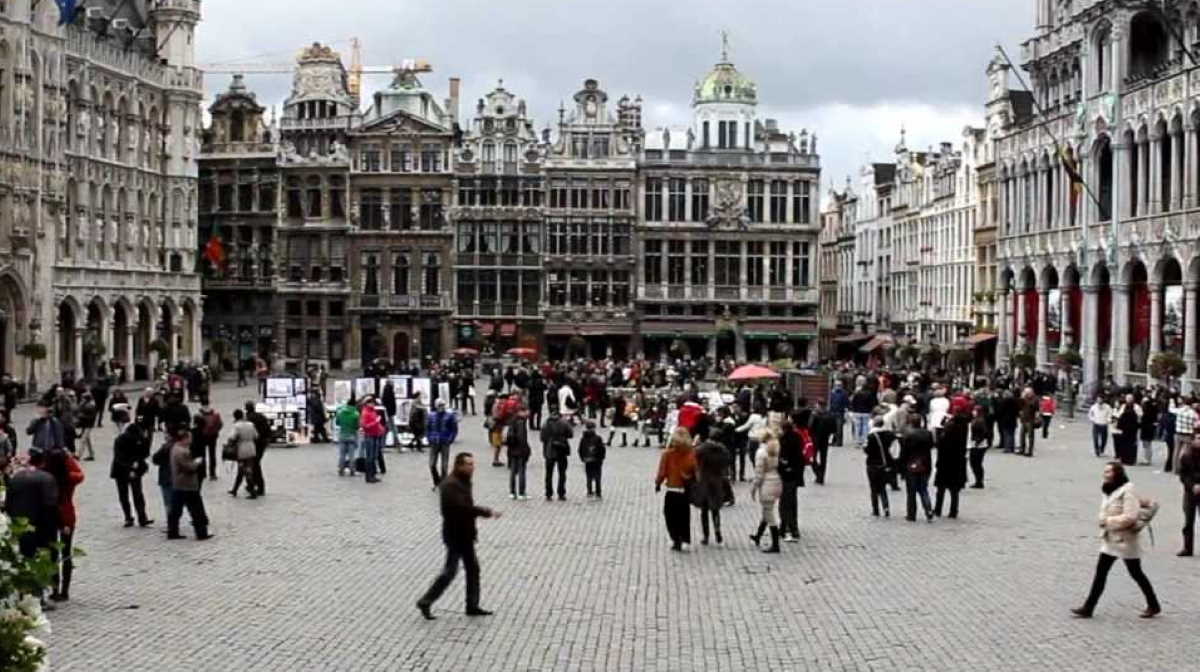 The Court did not take a position on whether or not the “excess profit” tax exemptions gave rise to illegal State aid but found that the Commission had failed to establish the existence of a scheme.

This means that, according to the General Court, the compatibility of the tax rulings with EU State aid rules needs to be assessed individually, which is why the Commission has now opened separate in-depth investigations into the individual tax rulings.

At the same time, the Commission has appealed the judgment of the General Court to the European Court of Justice to seek further clarity on the existence of an aid scheme.

These proceedings are ongoing.

The in-depth investigations concern individual "excess profit" tax rulings issued by Belgium between 2005 and 2014 in favour of 39 Belgian companies belonging to multinational groups (see details below).

Most of these multinational groups are headquartered in Europe.

Belgian company tax rules require companies, as a starting point, to be taxed based on profit actually recorded from activities in Belgium.

However, the Belgian "excess profit" tax rulings, relying on the Belgian income tax code (Article 185 §2, b of the 'Code des Impôts sur les Revenus/Wetboek Inkomstenbelastingen'), allowed multinational entities in Belgium to reduce their corporate tax liability by so-called "excess profits" that allegedly result from the advantage of being part of a multinational group.

In practice, the rulings usually resulted in more than 50% and in some cases up to 90% of those companies' accounting profit being exempt from taxation.

The Commission's preliminary view is that by discounting “excess profit” from the beneficiaries' tax base, the tax rulings under investigation selectively misapplied the Belgian income tax code.

In particular, the Commission has concerns that the rulings endorsed unilateral downward adjustments of the beneficiaries' tax base, although the legal conditions were not fulfilled.

Furthermore, the Commission has concerns that the Belgian practice of issuing “excess profit” rulings in favour of certain companies may have discriminated against certain other Belgian companies, which did not, or could not, receive such a ruling.

As a result, the tax rulings may have given a selective advantage to the 39 multinational companies, allowing them to pay substantially less tax. ■

Algarve Nature Fest, this year all activities are free!