Staff Writer | July 6, 2016
An EU-Peru visa waiver agreement enabling Peruvians to travel to the EU and EU nationals to travel to Peru without requesting a visa for stays up to 90 days within any 180-day period was endorsed by MEPs. 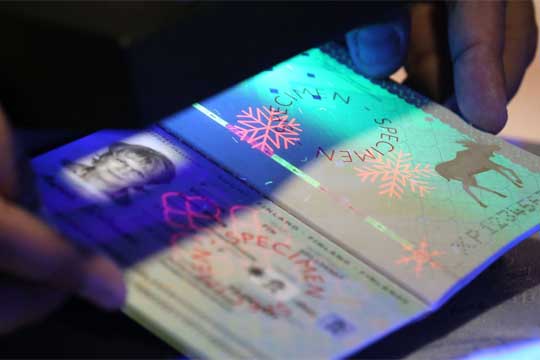 The deal applies to all citizens holding a valid ordinary, diplomatic, service, official or special passport, travelling for any legal purpose except carrying out a paid activity.

For that category, each member state individually may decide to impose or withdraw a visa requirement for Peruvians citizens, and Peru may choose to do likewise for citizens of each EU country.

Parliament+s rapporteur, Mariya Gabriel (EPP, BG), says that the visa waiver will enhance economic and cultural relations and also intensify political dialogue, including on human rights and fundamental freedoms. She also notes that Peru was one of a minority of Latin American countries still subject to EU visa requirements.

The deal will not apply to UK and Ireland, as stipulated in protocols to the EU treaties. The visa regime for these member states remains subject to their national laws.

In the case of France and the Netherlands, the agreement’s provisions apply only in their European territories. ■