Staff Writer | November 29, 2016
The European Commission has approved a support scheme for installations producing renewable energy built in the Czech Republic between 2006 and 2012 under EU state aid rules. 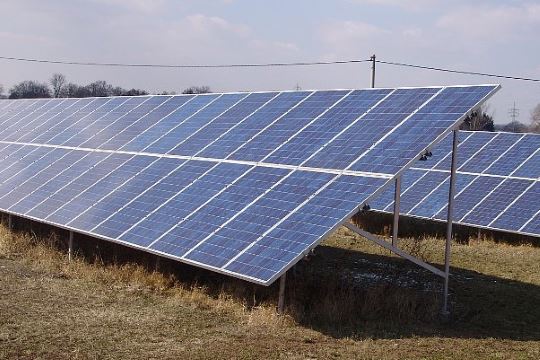 In December 2014, the Czech Republic notified to the Commission a support scheme in favour of all types of installations generating energy from renewable sources built in the period January 1, 2006 – December 31, 2012.

The Commission found that, in line with the Guidelines, the support takes the form of a preferential prices (feed-in tariffs) and premiums on top of the market price (green bonuses).

The measure also incorporates a review mechanism which ensures that installations are not overcompensated and aid is limited to the minimum necessary to achieve the scheme's objectives.

The support scheme is financed by a combination of a surcharge levied on electricity consumers and contributions from the State budget.

In order to remedy any past discrimination against foreign green electricity stemming from the financing of the support scheme, the Czech Republic has committed to investing around €20 million in interconnection projects.

The amount reflects the total surcharge levied on the estimated imports of green electricity in the Czech Republic in the period 2006 – 2015.

These concerns were removed as of 2016, when the Czech Republic modified the financing system to ensure there was no discrimination of imported green electricity going forward. ■