Christian Fernsby ▼ | January 14, 2020
The European Commission decided today to ask the EU’s top court to suspend the functioning of the disciplinary chamber of Poland’s Supreme Court in a major blow to the eurosceptic Polish government. 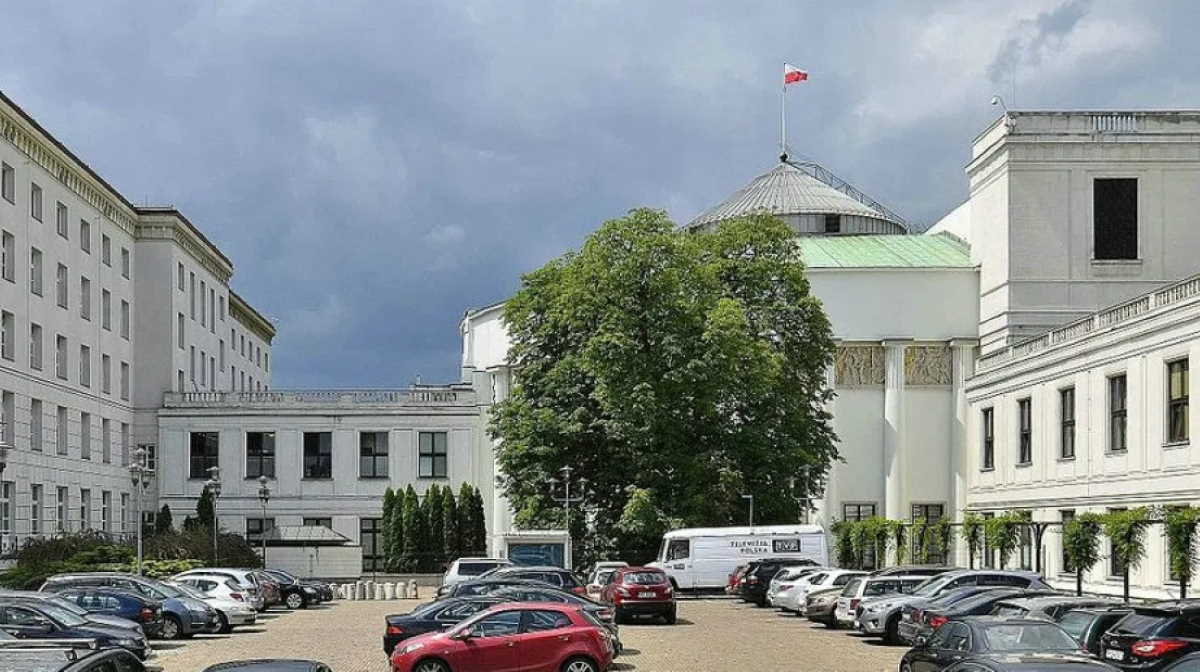 Living in Europe   Poland parliament
The European Union’s executive arm said its move came after a preliminary ruling of the EU top court on Nov. 19, which asked Poland’s Supreme Court to rule if its new Disciplinary Chamber, appointed by the ruling PiS party, was independent.

The Polish Supreme Court ruled on Dec. 5 it was not.

“Despite the judgments, the Disciplinary Chamber continues to operate, creating a risk of irreparable damage for Polish judges and increasing the chilling effect on the Polish judiciary,” said the Commission, the guardian of EU law, which trumps all national laws of EU countries.

“Today, the European Commission decided to ask the Court of Justice to impose interim measures on Poland, ordering it to suspend the functioning of the Disciplinary Chamber of the Supreme Court,” the Commission said in a statement.

The Commission said its move was not linked to the new Polish draft law which has now cleared the lower chamber of parliament in which PiS has a majority. Poland’s main judges’ association says the draft law is intended to muzzle judges who question the legality of PiS changes to the judiciary.

“The Commission is closely monitoring developments,” the EU executive arm said in the statement.

A Polish government spokesman said in response to the Commission action that the EU had no grounds to question Poland’s judiciary reforms. ■

U.S. formally submits withdrawal from WHO amid surge of coronavirus cases
France turns to EU for support against Turkey
Coronavirus: Italy banning arrivals from 13 countries
Governor and top elected want to buy land in Wyoming from Occidental Petroleum