Christian Fernsby ▼ | April 4, 2020
The European Union (EU) announced on Friday to temporarily waive customs duties and value-added tax (VAT) on the import of medical devices, and protective equipment, from non-EU countries to help the fight against coronavirus. 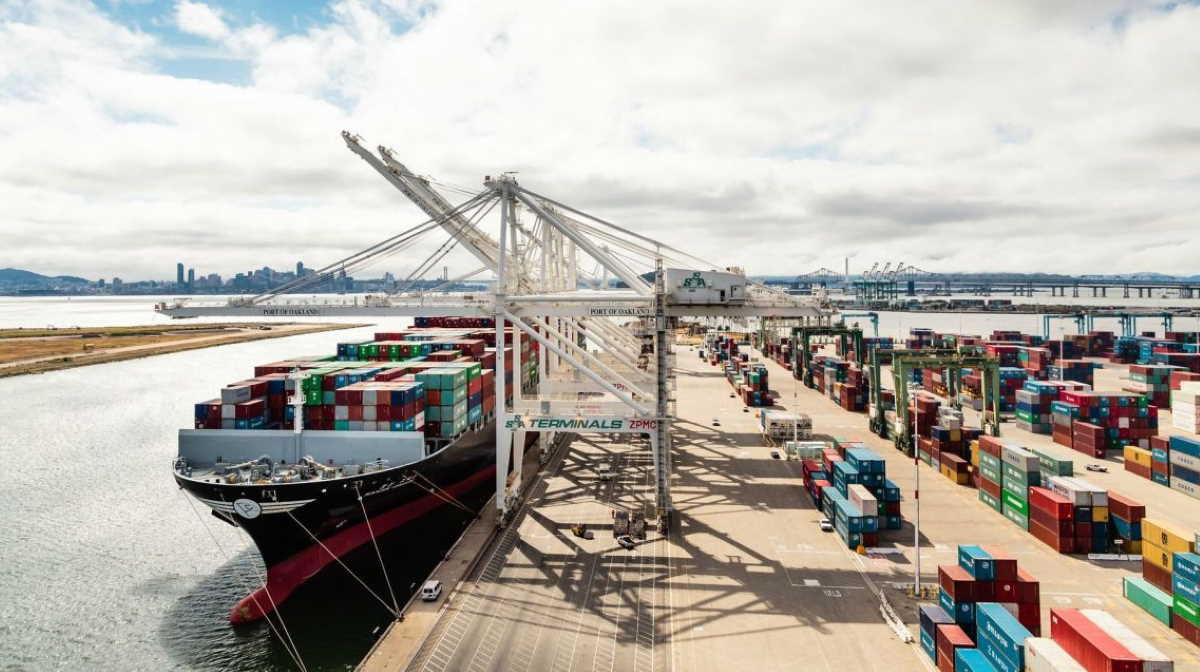 Import   European port
The decision to approve the requests from member states and the UK was made to to make it easier financially to get the medical equipment which is desperately needed.

The measure will apply to masks and protective equipment, as well as testing kits, ventilators and other medical equipment. It will be effective until 31th July, with a possibility for further extension.

"This is our contribution to ease the pressure on prices for medical and protective equipment and to make them more affordable." said European Commission President Ursula von der Leyen via a video message.

She made an example that in Italy, the customs duties of 12 percent and the value-added tax of 22 percent is levied on some face masks, or protective garments imported from countries like China. The decision will make them one-third cheaper. For ventilators, the average value-added tax rate is 20 percent.

On March 20, the European Commission, the EU's executive invited all member states, as well as the UK, to submit a request to waive customs duties and VAT on the importation of protective and other medical equipment from third countries. All member states and the UK have done so.