Christian Fernsby ▼ | June 13, 2019
European Union leaders appear set to push back the start of membership talks with Albania and North Macedonia despite warnings that further delays could undermine pro-democratic reform efforts and stability in the volatile Balkans region. 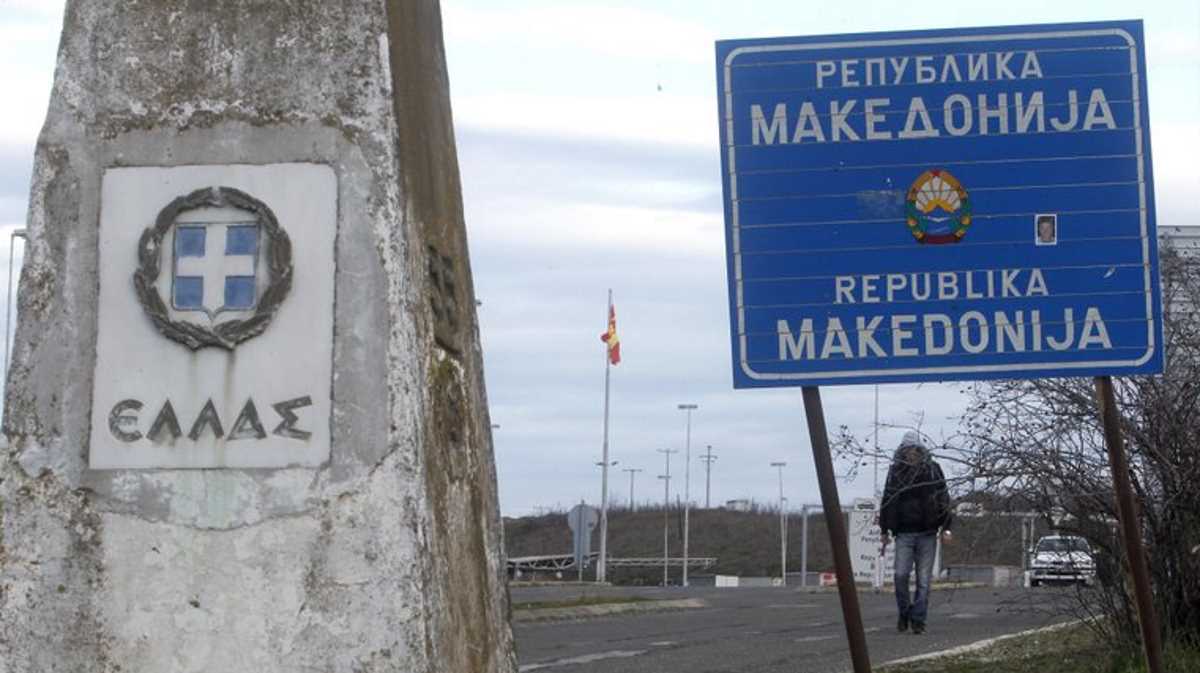 European economies   North Macedonia
The prospect of EU membership has been a powerful driver of reform in the Balkans since former Yugoslavia disintegrated into war in the early 1990s, and the EU’s executive arm, the European Commission, recommended last month that the two be invited to open negotiations.

At a summit in Brussels next week, EU leaders will discuss the candidacies of Albania and North Macedonia, but the chairman of their meeting European Council President Donald Tusk signaled that not all countries want them to start negotiations right now.

“Over the last two years, your country has delivered all the right political signals that the EU was expecting from the candidates,” Tusk said, standing alongside North Macedonia President Stevo Pendarovski. “You have done everything that was expected of you.”

“But I want to be honest with you: not all member states are prepared to make the decision on opening negotiations in the coming days,” Tusk added.

The continued expansion of the 28-nation EU has complicated decision-making, and a kind of enlargement fatigue set in after 10 countries joined in 2004. Upon taking up his post as European Commission president in 2014, Jean-Claude Juncker said no countries would join during his term, which ends on Oct. 31. ■