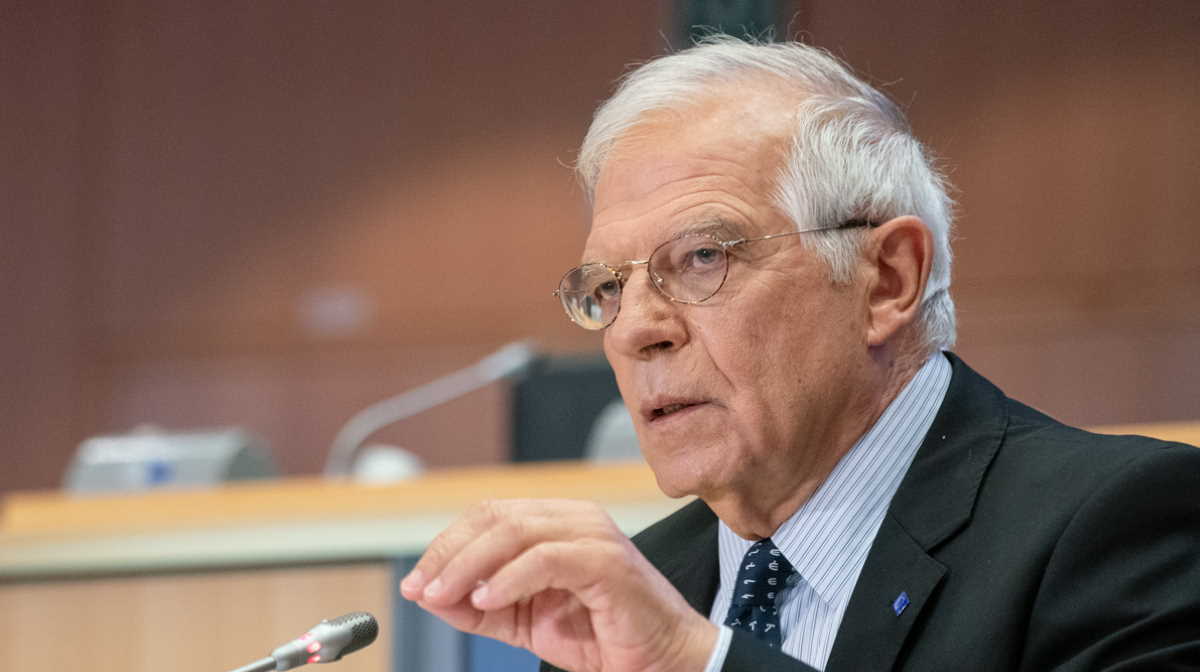 Living in the Middle East   Josep Borrell
EU foreign policy chief Josep Borrell underlined the bloc’s commitment to a two-state solution, based along the 1967 lines, with the possibility of mutually agreed land-swaps, made up of Israel and “an independent, democratic, contiguous, sovereign and viable state of Palestine.”

Borrell also said that the US initiative “departs from these internationally agreed parameters.” The EU was especially concerned by statements “on the prospect of annexation of the Jordan Valley and other parts of the West Bank,” Borrell added.

He suggested that the EU might consider legal action by saying that any “steps towards annexation, if implemented, could not pass unchallenged,” AP reports. ■

SNC-Lavalin gets four contracts from Korea Hydro and Nuclear Power