Christian Fernsby ▼ | June 24, 2019
The European Commission said it will investigate the public financing for the Fehmarn Belt link to see if it in line with state aid rules. 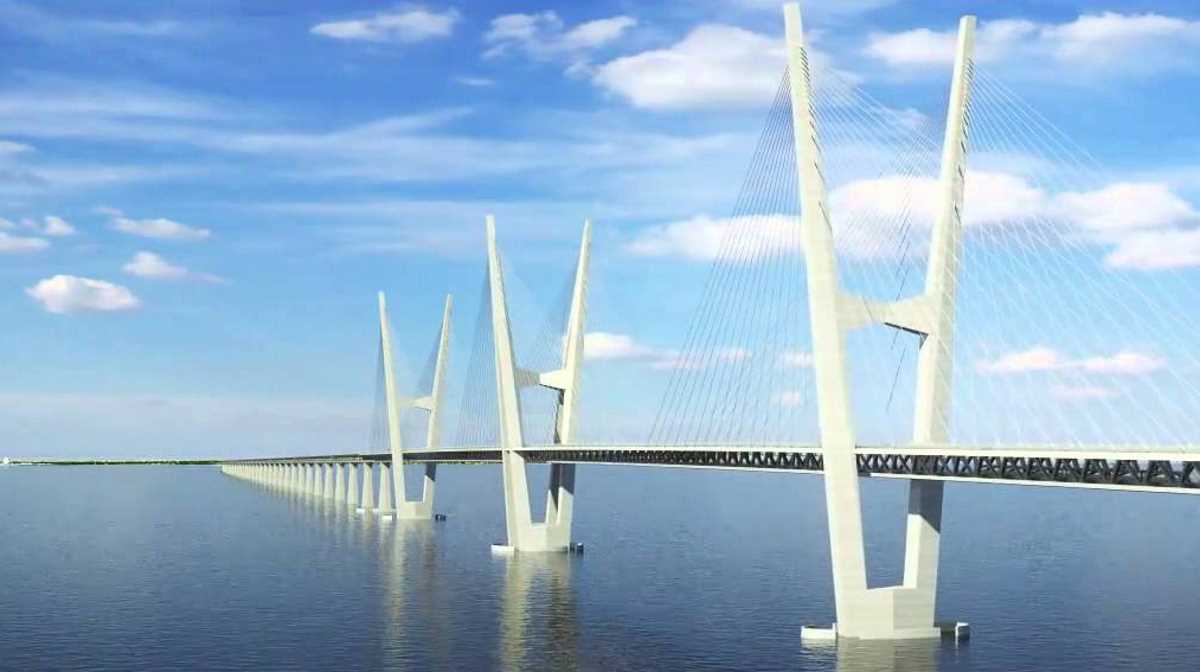 "Today's opening of such an investigation is an invitation for all stakeholders to provide their input, which will allow the Commission to adopt a new, well-informed final decision,” said Margrethe Vestager, EU Competition Commissioner.

This financing model is likely to see European Union support of just under €421 million for the project which has an overall cost of around the €8.7 billion.

The Fehmarn Belt is a strait between the German island of Fehmarn and the Danish island of Lolland.

The tunnel will replace a ferry service from Rødby and Puttgarden.

Construction of the Fehmarn Belt Fixed Link between Denmark and Germany should start this autumn for completion in 2028, according to the Danish government.

Danish company Femern, which is responsible for the construction of the link, will begin negotiations with two contractor consortiums for the first of the project’s works which will start on the Danish side.

A tunnel element fabrication yard and a works harbour must be built in Rødbyhavn, as well as a tunnel portal on Lolland.

The fixed immersed tunnel 18km link across the Fehmarnbelt will carry a four-lane motorway alongside a twin track-electrified railway.

Vehicle passage through the tunnel at 110kph is expected to take around 10 minutes.

Duration of the train journey between Hamburg in northern Germany and the Danish capital Copenhagen will be cut from about four and a half hours to three, according to engineering consultant Ramboll which is collaborating with Tunnel Engineering Consultants (TEC) og Arup.

Ramboll is advising Fehmarn on the design of the immersed tunnel solution. ■