Christian Fernsby ▼ | February 15, 2020
The European Commission has opened an investigation into whether China is dumping aluminum extrusions, products widely used in transport, construction and electronics, in the European Union, it said yesterday. 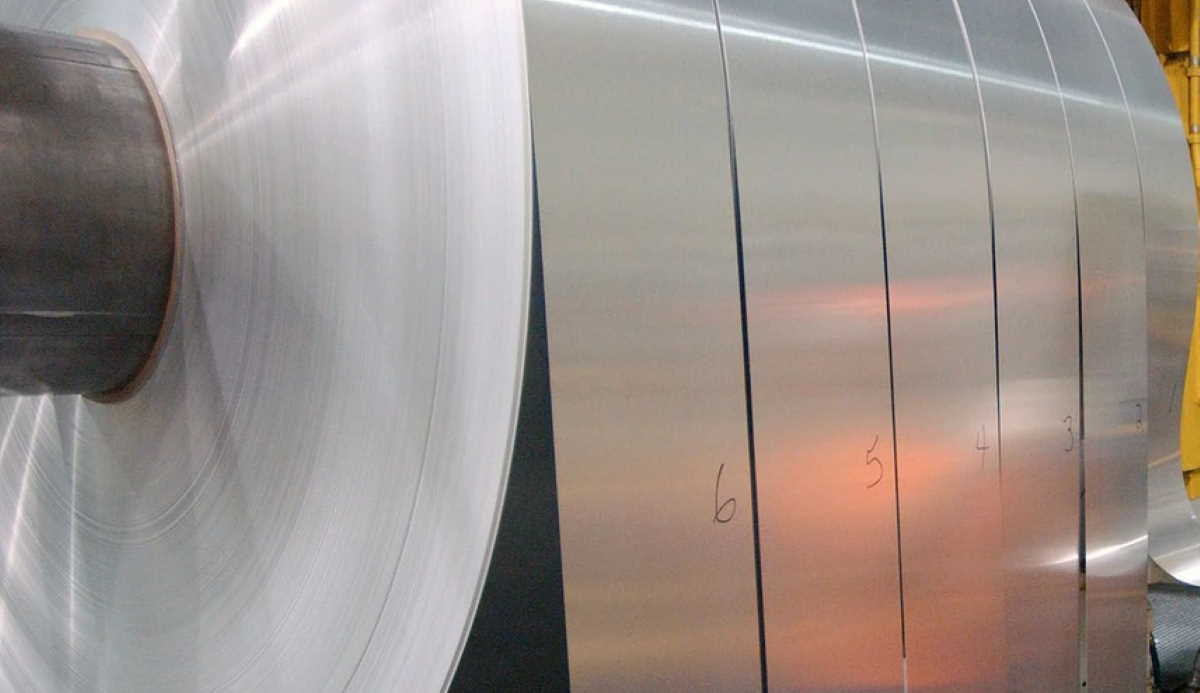 Business and economy   China aluminum
A notice in the EU’s Official Journal said it was acting on a complaint filed last month by industry group European Aluminum representing seven producers.

“The evidence provided by the complainant shows that the volume and the prices of the imported product under investigation have had, among other consequences, a negative impact,” the Commission said.

European Aluminum welcomed the move, calling for an urgent launch of anti-dumping duties. ■