Staff Writer | December 27, 2018
Romania will place the European integration of Serbia and the whole of Western Balkans as one of the top priorities of its future six-month presidency over the Council of the European Union (EU), visiting Romanian Foreign Minister Teodor Melescanu told Serbian officials during his visit on Wednesday. 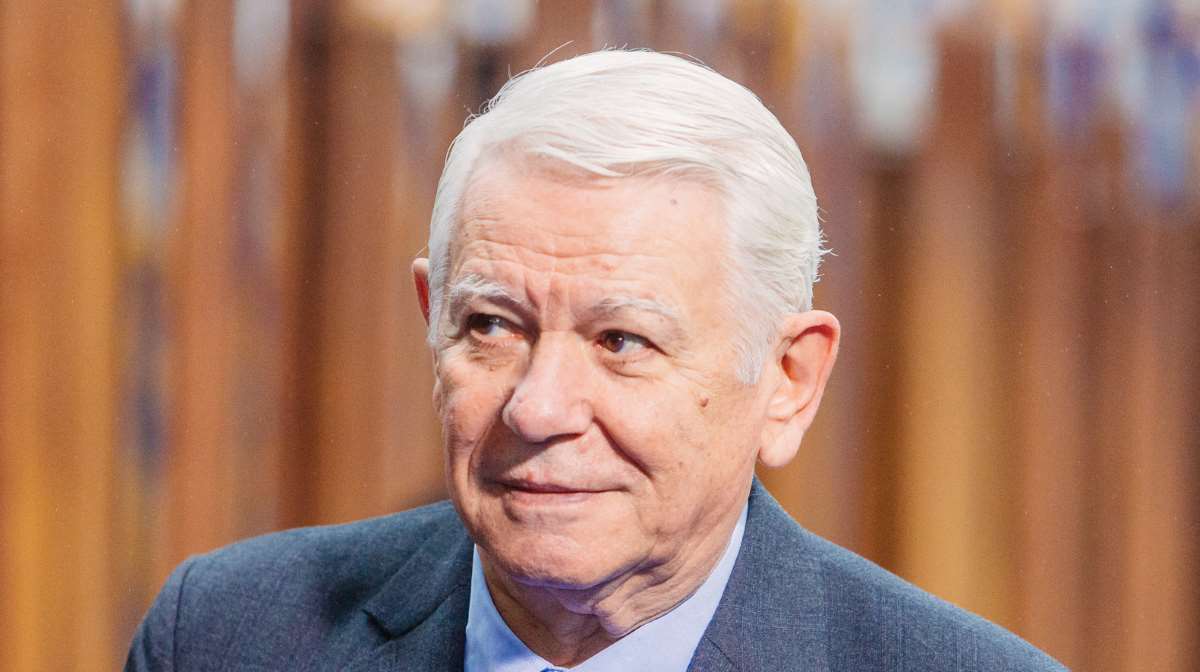 Europe   Foreign Minister Teodor Melescanu
During Melescanu's visit only days before Romania is to take over from Austria the presidency of the EU Council, he met with his Serbian counterpart Ivica Dacic, Serbian prime minister, president and speaker over regional issues, bilateral relations as well as the priorities of Romania's presidency.

"Romania fully supports the European path of Serbia," Melescanu assured at the press conference after meeting Dacic and invited Serbian officials to maximize their engagement in European integration.

"I assure you that we will place the Western Balkans among the highest priorities of Romania's presidency," Melescanu said, stressing that his country encourages the accession of the whole Western Balkans into the EU.

"There was never a better time to carry out reforms," he said, offering Bucharest's technical assistance in adapting to European standards.

According to the minister, economic ties between Serbia and Romania are strong, with bilateral trade almost at a record level. There are opportunities for large joint infrastructure projects in transport and energy, as well as cooperation on border security.

The volume of trade between Serbia and Romania is 1.5 billion euros (about 1.7 billion U.S. dollars), said Dacic, adding that Serbia is interested in continuing cooperation and developing bilateral relations "in all areas of common interests".

The Serbian foreign minister expressed the hope that Serbia will open a greater number of accession chapters with the EU during Romania's presidency, as accelerating the progress in European integration is Serbia's top priority.

Melescanu's meeting with Prime Minister Ana Brnabic also emphasized the importance of the construction of the Belgrade-Timisoara highway and the modernization of the railway infrastructure between the two countries. ■

Hungary calls for urgent integration of Western Balkans in EU
Juncker: It is time for Romania and Bulgaria to join Schengen. Croatia will wait
Romanian FM reiterates desire to join Schengen

Russia to allocate over $5.8 billion to support agricultural exports

U.S. formally submits withdrawal from WHO amid surge of coronavirus cases
U.S. to suspend retaliation as long as France suspends collection of digital tax
Greece requests negative coronavirus test result for arrivals from Bulgaria
Sunak: £1,000 for each UK employee that comes back to work