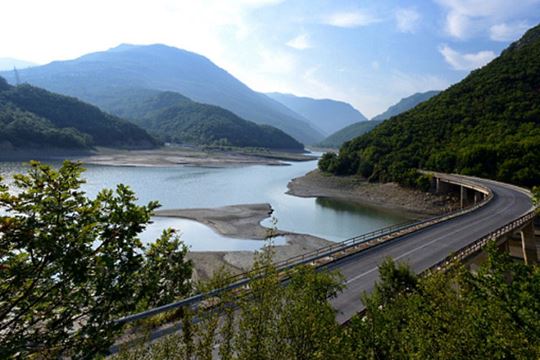 Europe   The reform-oriented commitment of the new government
The funds will be allocated to Macedonia within the framework of Trieste Summit which kicked off Wednesday in Italy.

"Macedonia is the biggest winner at Trieste Summit. Out of 194 million euros which was the grant awarded to build infrastructure in the Western Balkans, Macedonia will get 46 percent of the total value of the section," Angjusev told reporters.

According to him, by approving such funds, the EU has already recognized the reform-oriented commitment of the new government in Macedonia.