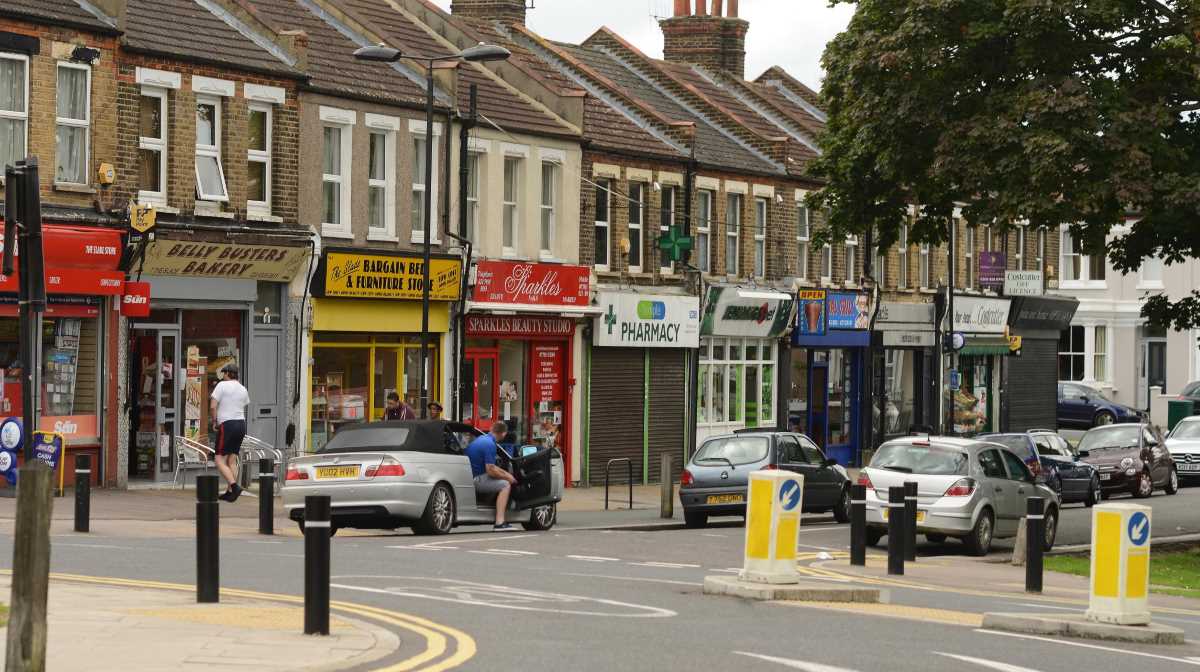 The EU 27 also approved the Strasbourg Agreement on Thursday and will continue no-deal preparations, said Tusk.

A national petition to the British Parliament calling for Brexit to be cancelled received more than 2 million signatures by Thursday night.

The petition has called on Prime Minister Theresa May's government to cancel Britain's departure from the European Union (EU) and to revoke Article 50 process.

Under parliamentary rules, public petitions almost guarantee a debate in the House of Commons if no less than 100,000 people sign on it.

However, leader of the House of Commons Andrea Leadsom said the petition would only be meaningful if it reached 17.4 million, the number of people who voted Leave during the 2016 referendum. ■

Call for no-deal Brexit to be ruled out
Theresa May: EU citizens will be protected, goods will flow easily
Austrian Chancellor Kurz says orderly Brexit remains the goal

Underground bunker set up in London to handle no-deal Brexit