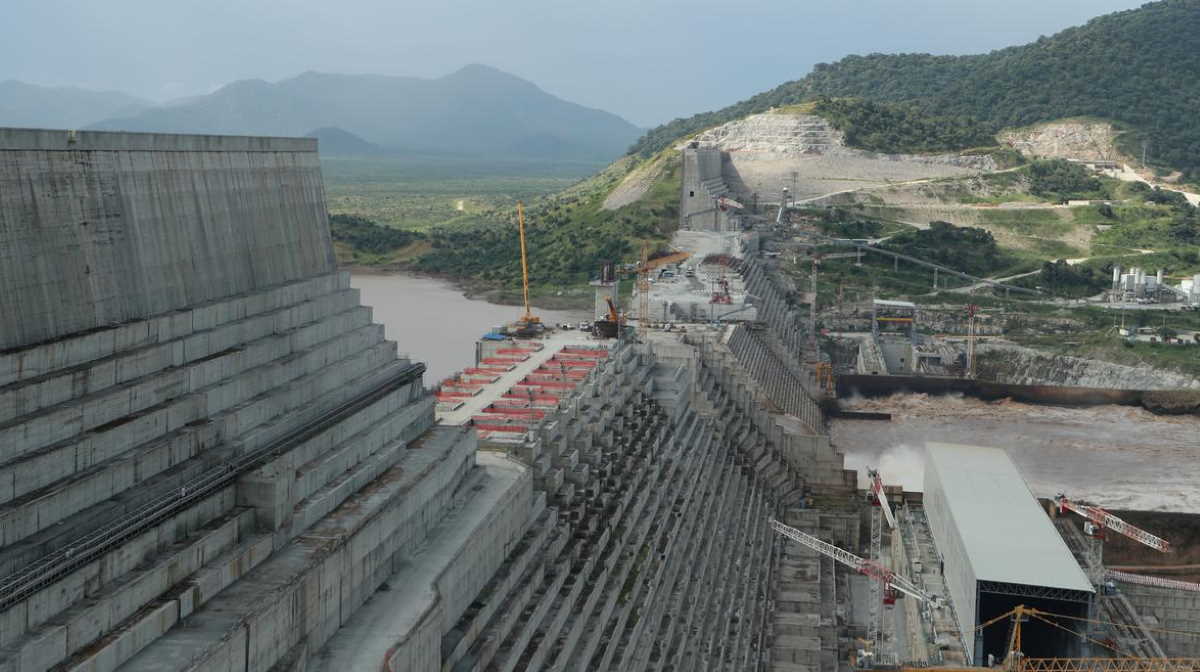 Nile Dam   Grand Ethiopian Renaissance Dam
The $4.6 billion project, on the Blue Nile in Ethiopia, would create the most powerful hydroelectric dam in Africa. But Egypt sees the project as a potentially existential threat.

"This can also be considered as interfering in a sovereign nation's peaceful activity."

"The issue with the dam can be solved right here instead of taking it to the UN Security Council. We believe this is not the mandate of the Security Council. This project is a developmental project. The precedent that this sets for the world in the future is very bad. It will also be not its (Security Council's) mandate. This can also be considered as interfering in a sovereign nation's peaceful activity. Therefore it is not right to do that", Gedu told the Associated Press Friday.

The Ethiopian Foreign Minister has out rightly rejected all criticisms from Egypt. He emphasized that Ethiopia had no intention of withholding water from other countries further downstream along the River Nile.

"What they (the Egyptians) are now doing about the issue (of the dam) is not proportional, even for propaganda purposes, let alone war and conflict. It has been overextended beyond what is necessary. Truth be told, if they are thinking like that their issue is not with Blue Nile (dam), it is with a country called Ethiopia. Unless this is a longing for war, the dam in fact encourages development, brotherhood, and creating ties", the Ethiopian foreign minister added. ■