Christian Fernsby ▼ | December 2, 2019
The government of Estonia approved the draft legislation presented by the Ministry of Finance, which significantly improves the state's possibilities to combat money laundering through substantially increased fines in the financial sector. 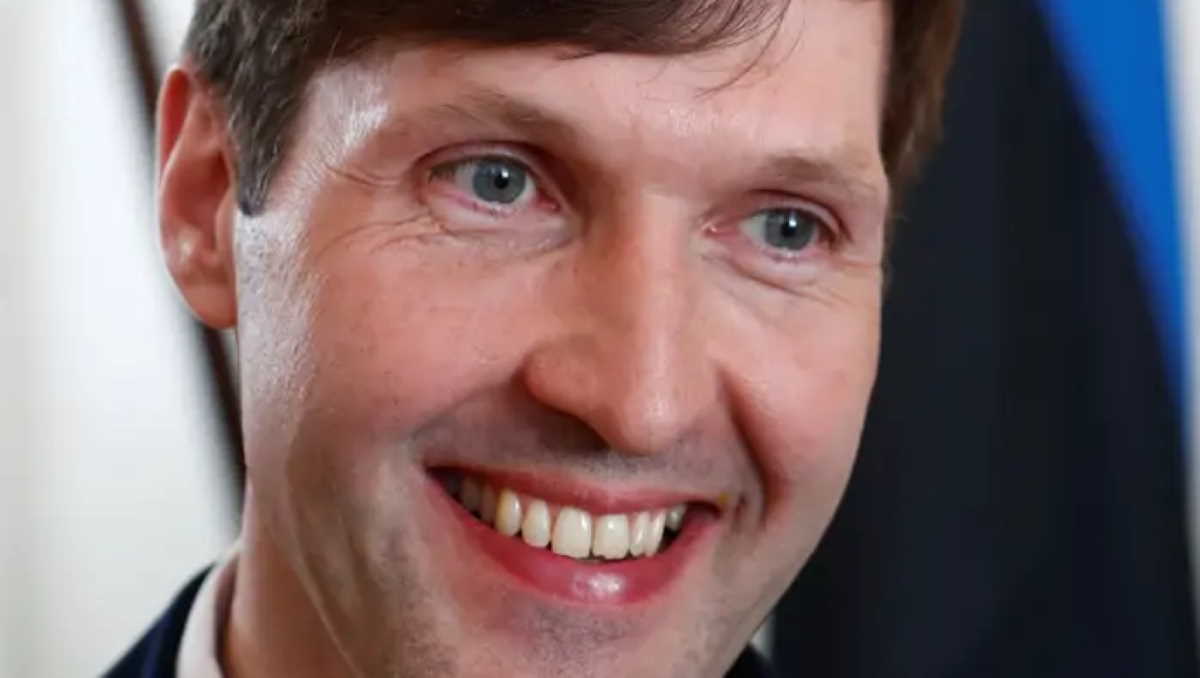 Businesses in Estonia   Martin Helme, the Minister of Finance
"Estonia is not a place for money laundering.

"It is important to give all market participants a clear signal that such is the intention of the given government - violations of regulations on money laundering in Estonia may lead to efficient penalties.

"The exponential increases in fines in the current draft legislation clearly fulfil the given aim.

"I believe the coalition government senses the importance of the subject and that the draft will be approved by the Riigikogu in the upcoming months," said Martin Helme, the Minister of Finance.

Severe violations in the financial sector may have detrimental results on the entire sector, as well as the public at large.

It is, therefore, important that fines and the principles for their issuance are similar throughout the European Union, which would support the prevention of violations upfront.

The draft legislation takes over the penalties of the financial sector, derived from EU law into Estonian law.

The legislation foresees the possibility of assigning significantly larger financial penalties in misdemeanour proceedings and prolongs the limitation period for misdemeanours to three years.

The changes in legislation would permit, for example, in circumstances in which a bank fails to submit the Financial Supervision Authority requested information or provides incomplete information, to issue the bank a fine of up to 5 million Euros.

The fine can alternatively be based upon the bank's turnover, the earned income or the damages suffered.

The current legislation would apply a maximum fine of 32 000 Euros. ■