Christian Fernsby ▼ | May 29, 2020
The Estonian government approved a draft legislation aimed to reduce the costs of oil shale mining companies by temporarily allowing them to use diesel fuel carrying a fiscal marker in mining operations, informs LETA/BNS. 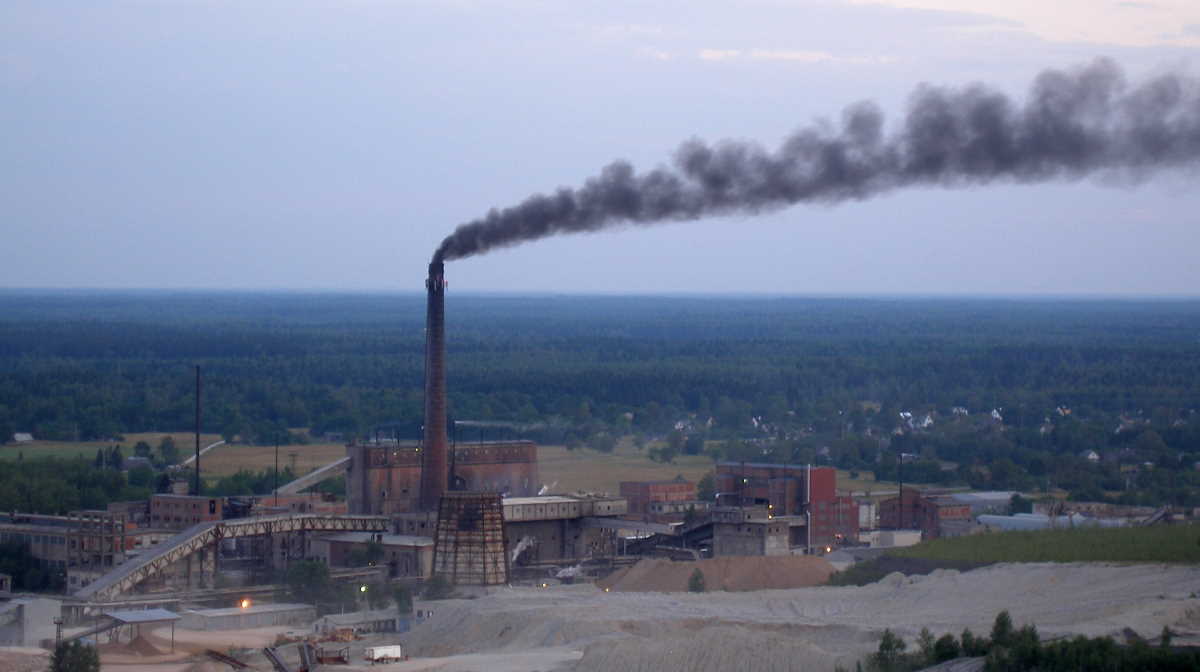 Shale   Estonia oil
According to the measure, the use of diesel fuel for specific purposes will be allowed in the territory of oil shale mines and open pit mines, in mining machinery and equipment, including in mining machinery and machinery used for the transportation of oil shale, ashes and mineral waste from oil shale. The use of such diesel will not be permitted in vehicles on public roads nor by equipment moving by rail, the government's communication office said.

The are are currently three companies in Estonia that have been issued an oil shale mining permit: Enefit Kaevandused AS, VKG Kaevandused OU and Kivioli Keemiatoostuse OU.

The measure is estimated to cost the state budget approximately 8.5 million euros in foregone excise duty revenue in two years.

The amendment is to take effect from July 1. ■