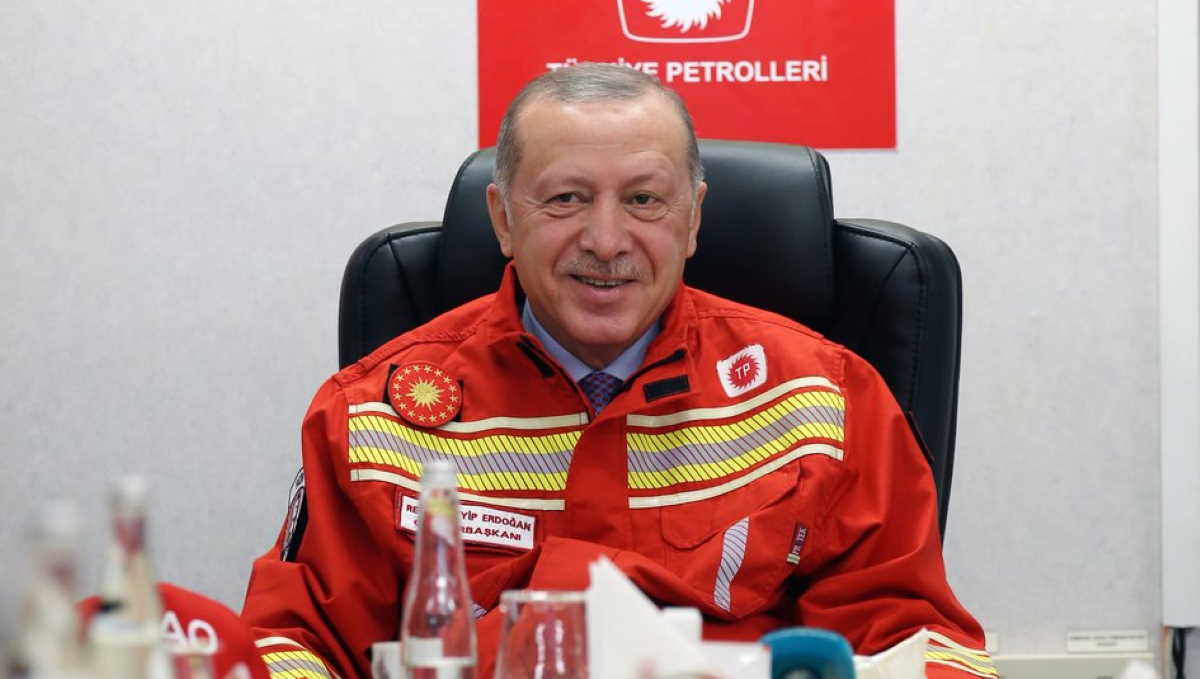 During a party meeting, the Turkish leader had said: "What is the problem of this person called Macron with Muslims and Islam? Macron needs treatment on a mental level.

"What else can be said to a head of state who does not understand freedom of belief and who behaves in this way to millions of people living in his country who are members of a different faith?"

Erdogan's remarks appeared to be in response to the French president declaring war on "Islamist separatism", which he believes is taking over some Muslim communities.

Turkey announced late Saturday that it is extending by one week a gas exploration mission in the eastern Mediterranean that has caused tensions with Greece. ■