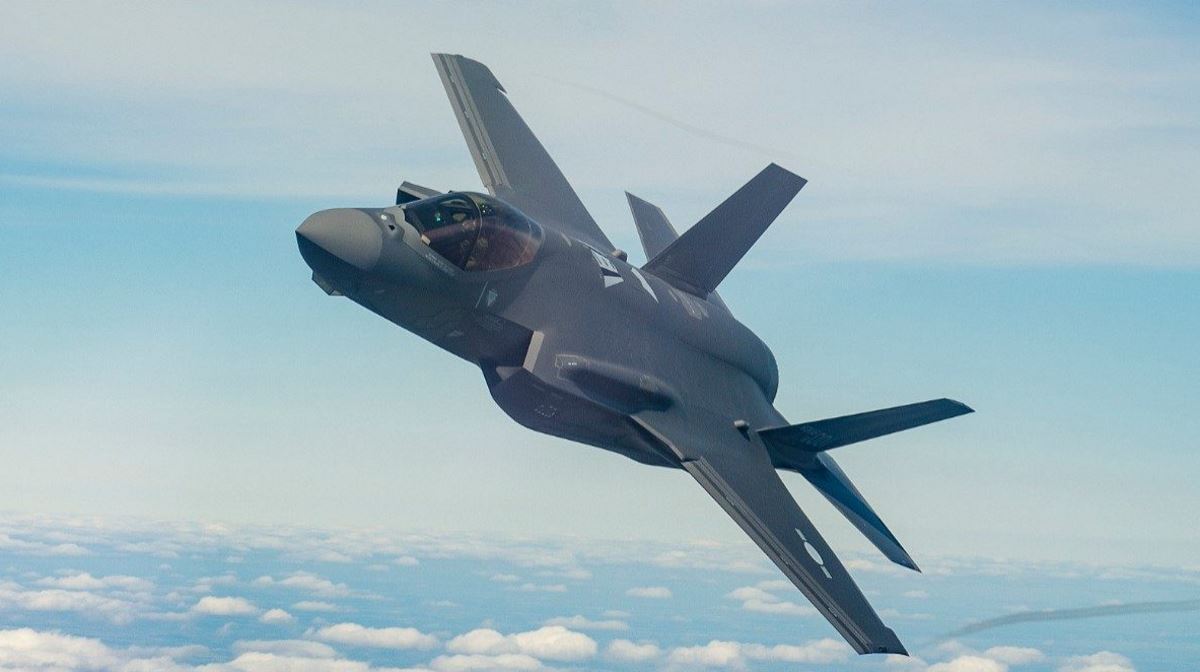 Turkey   F-35
"Those who try to exclude us on an issue where we are a project and production partner can't see beyond the end of this," Erdogan said at a defense industry fair in Istanbul.

He said Turkey did not and will not accept any impositions in the defense realm, adding his country is rapidly taking steps to produce its own air defense system.

"I am saying explicitly that the F-35 project is doomed to a complete failure if Turkey is excluded," Erdogan noted.

The Turkish presidential spokesman Ibrahim Kalin earlier said his country is not just a buyer of U.S. F-35 fighter jets but also a technology partner in the production program.

Ankara's decision to buy the Russian S-400 air defense system has strained its relations with Washington, which has cautioned that the move would jeopardize Turkey's role in the F-35 program. ■

Industrial production up 8.8 percent in Q1 in North Macedonia