Staff Writer | November 18, 2016
The EU said that draft budgets from Italy and seven other eurozone countries risk breaking the bloc's rules, setting up a row with Prime Minister Matteo Renzi ahead of a crucial referendum. 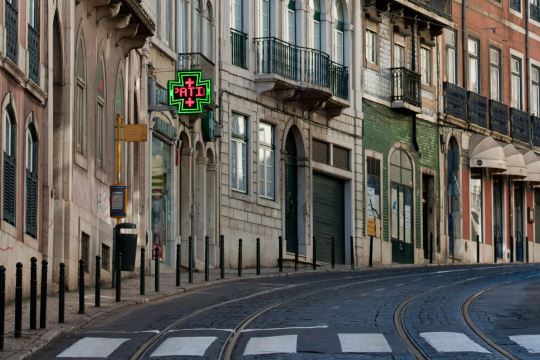 But the commission, the executive arm of the European Union, dropped a threat to suspend EU funds for Lisbon and Madrid.

The other countries warned by the Commission of problem budgets were Belgium, Finland, Slovenia, Cyprus and Lithuania.

The Commission said the draft budgets for the eight countries "pose a risk of non-compliance with the requirements for 2017," putting the governments under the threat of fines and frozen EU funding. ■

Union Pacific elects Deborah Chase Hopkins to board of directors