Christian Fernsby ▼ | October 27, 2020
Egypt confirmed on Monday that it will participate in a tripartite video ministerial meeting between Egypt, Ethiopia and Sudan over the Ethiopian grand hydropower dam built over the Nile River, said the Egyptian water ministry in a statement. 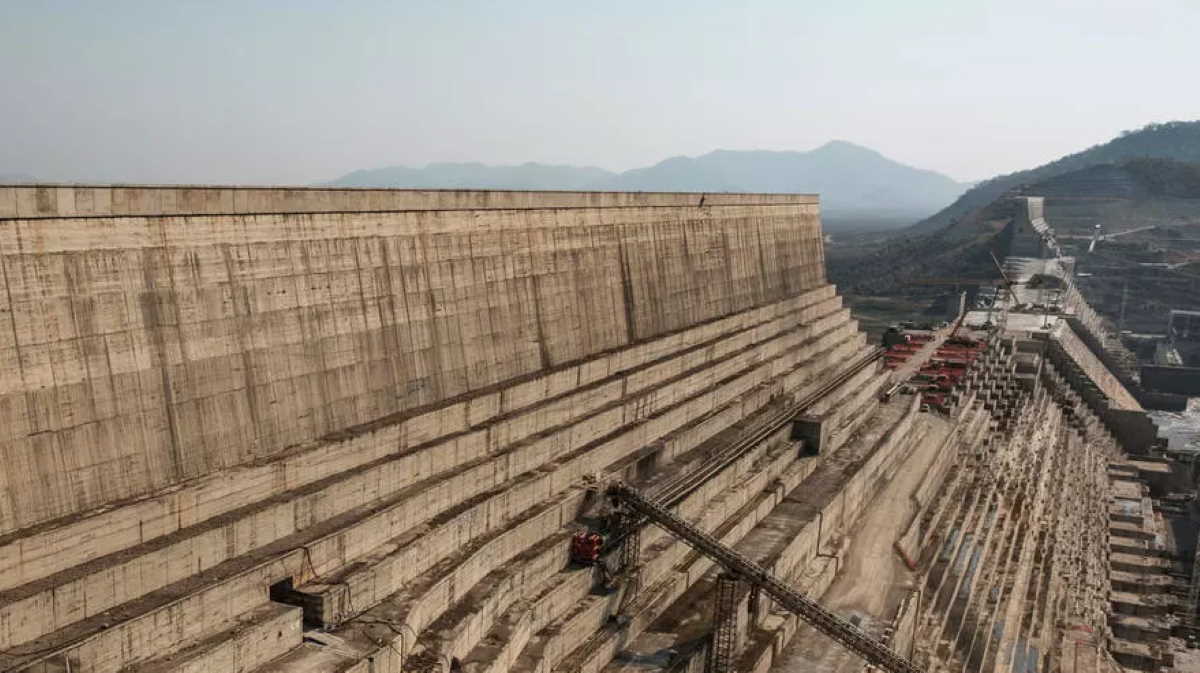 Ethiopia   Nile Dam
Arranged by South Africa, the current chair of the African Union, the meeting will be held with the aim of resuming negotiations over the rules of filling and operating the Grand Ethiopian Renaissance Dam (GERD), said Mohamed al-Sebai, spokesman of Egypt's Ministry of Water Resources and Irrigation, in the statement.

Egypt's Al-Ahram official news website quoted sources in Cairo as saying the trilateral virtual meeting, which will involve the foreign and water ministers of the three states, will be held on Tuesday.

"Egypt is ready to negotiate earnestly for the success of these talks in order to reach a fair and balanced agreement that meets the interests of the three countries," Sebai said. ■

Pork supply in China likely to rise during upcoming holidays