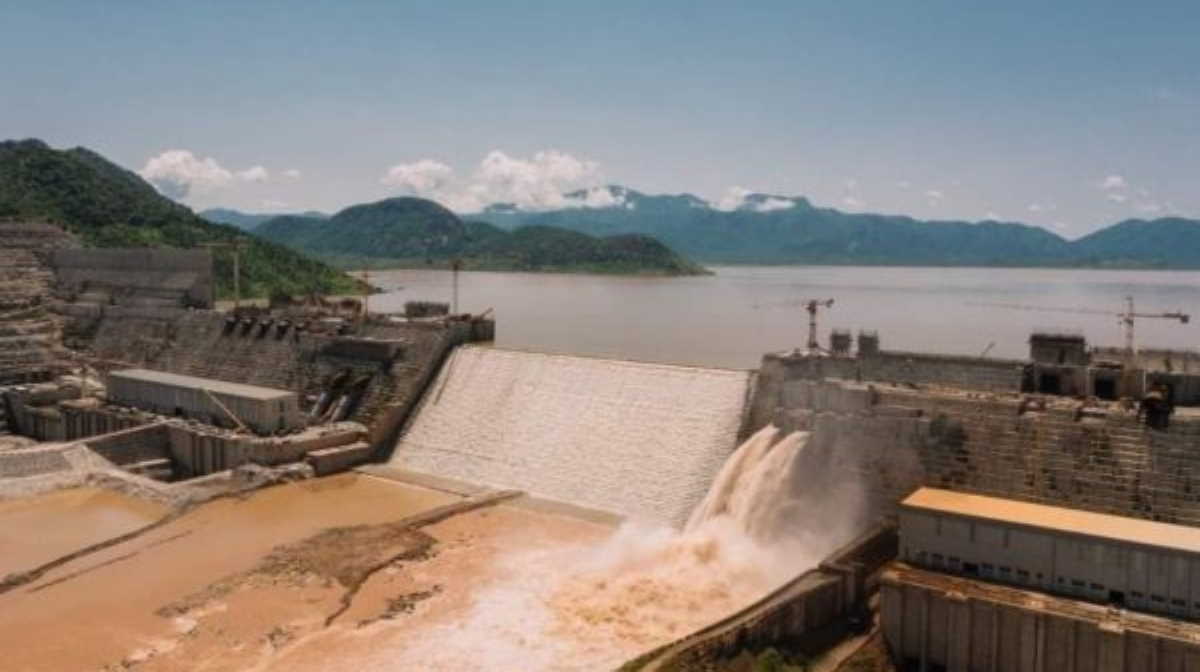 Egypt is keen to reach a legally binding deal on the filling and operating of the GERD that secures Ethiopia's interests in electricity generation and sustainable development without harming downstream countries, Egypt and Sudan, Egyptian Prime Minister Mostafa Madbouly said in a statement.

"Egypt is interested in resuming negotiations as soon as possible with the aim of accelerating the resolution of the technical and legal disputes in order to reach a fair, balanced and equitable agreement, taking into account Egypt's water scarcity and its dependence mainly on the Nile water," Madbouly said.

The Egyptian prime minister stressed that achieving development in all Nile Basin countries has always been one of Egypt's priorities.

The GERD negotiations held by Egypt, Sudan and Ethiopia have been suspended since April 2021, following marathon talks that lasted for years without yielding results.

The deadlock led Sudan to propose changing the negotiation methods by expanding the African mediation umbrella to include the United Nations, the European Union and the United States.

Egypt backs the proposal, which is rejected by Ethiopia.

Ethiopia, which started building the GERD in 2011, expects to produce more than 6,000 megawatts of electricity from the dam, while Egypt and Sudan, both downstream Nile Basin countries, are concerned that the dam might affect their share of the water resources. ■