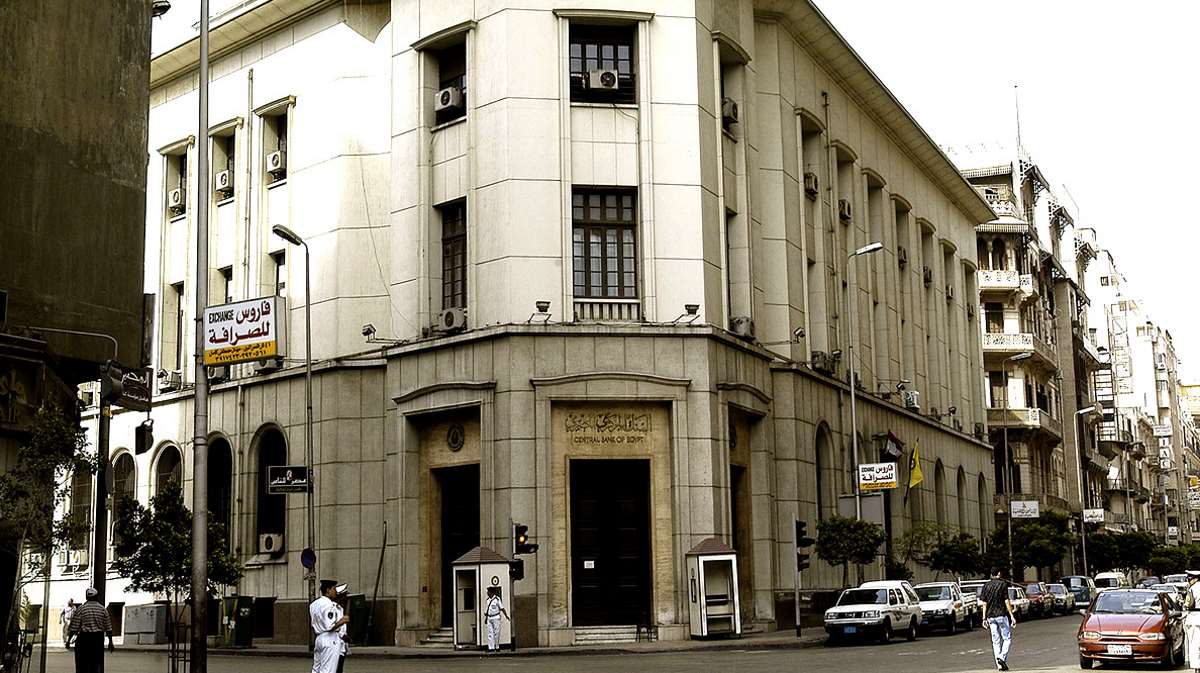 Thanks to this agreement, startups supported by the two parties can share their experience and cooperate together.

The second agreement was signed by Maha Rashad, interim director of the ITIDA and Yasser Shaker, managing director of Orange Egypt.

Thanks to it, for over three years, Orange Egypt will train 1,000 interns and employ at least 60% of that number yearly. The telecom company will also train 50 developers in the framework of its summer programme Orange Lab and open an Orange FabLab (a digital products manufacturing lab) at Beni Suef tech park.

The third agreement was signed by Maha Rashad and Wael Abouelmaaty, managing director of Valeo Egypt. It is aimed at the enhancement of the capacity of Egypt’s youth via training in the latest technology in automotive electronics, the promotion of culture and innovation as well as research and development.

The fourth agreement was signed by Maha Rashad and Amr Shawky, president of Teleperformance, a French firm specialized in the multi-channel management of client experience.

It plans for the launch of Teleperformance in Egypt, the increase of its human resource in exports bureaus, customer services and technical support team toward Europe, the USA and the Middle-East. 1,700 new jobs are to be created in the next two years and training programmes will be organized to boost the capacity of the country’s youth and facilitate their access to the job market. ■