Staff Writer | July 20, 2018
The Commission referred Greece and Romania to the Court of Justice of the EU for failing to implement the 4th Anti-Money Laundering Directive into their national law. 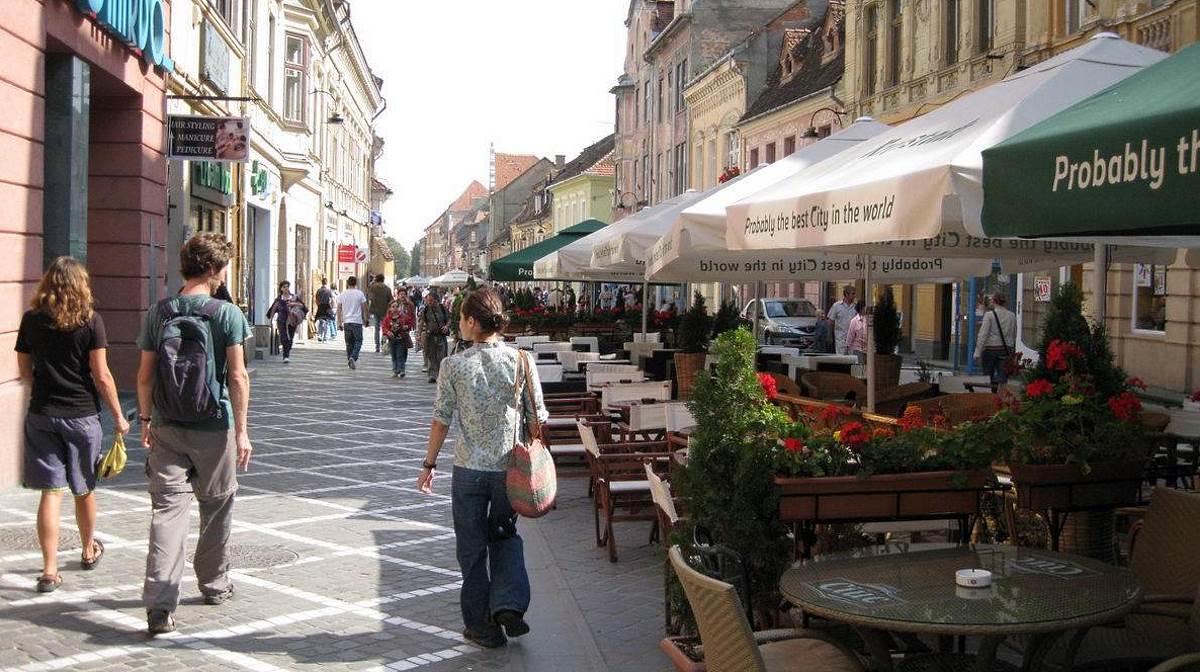 Europe   The Commission proposed that the Court charges a lump sum
Ireland implemented only a very limited part of the rules and is therefore also referred to the Court of Justice.

The Commission proposed that the Court charges a lump sum and daily penalties until the three countries take the necessary action.

The Member States had until 26 June 2017 to transpose the 4^th Anti-Money Laundering Directive.

Meanwhile, in the wake of the Panama Papers revelations and the terrorist attacks in Europe, the Commission proposed a 5th Anti-Money Laundering Directive to further step up the fight against money laundering and terrorist financing. ■