Staff Writer | May 9, 2018
The European Commission (EC) has opened an in-depth investigation to assess whether various public support measures from Romania in favour of the National Uranium Company are in line with EU rules on State aid to companies in difficulty. 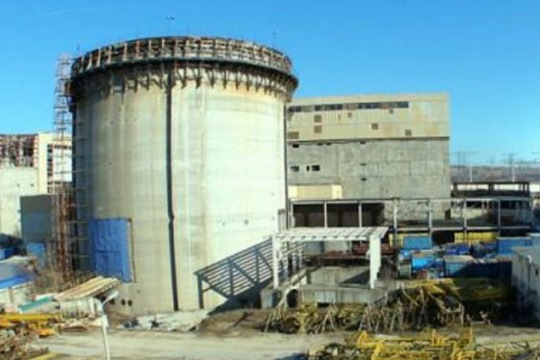 The restructuring plan foresees around €95 million (RON 441 million) of support to CNU, in the form of grants, subsidies, debt write-off and debt-to-equity conversion.

It follows an urgent rescue aid loan of around €13.3 million (RON 62 million) to keep the company afloat, which the Commission temporarily approved on 30 September 2016 .

EU State aid rules only allow a State intervention for a company in financial difficulty under specific conditions, requiring in particular that the company is subject to a sound restructuring plan to ensure its return to long-term viability, that the company contributes to the cost of its restructuring and that any competition distortions are limited.

The Commission will now investigate further to find out whether its initial concerns are confirmed.

The opening of an investigation gives interested third parties the opportunity to submit comments. It does not prejudge the outcome of the investigation. ■