Staff Writer | July 1, 2017
The European Commission has found that a Polish tax on the retail sector is in breach of EU state aid rules. 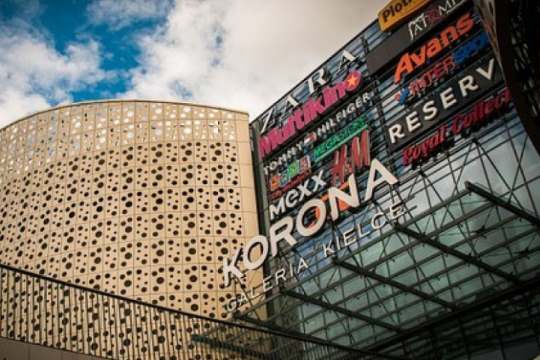 Europe   Poland did not collect new tax
The Commission concluded that the progressive tax rates based on turnover give companies with low turnover an advantage over their competitors.

Following a complaint, the Commission opened an in-depth investigation in September 2016 into the measure.

Poland did not collect this new tax and, as a result, no State aid was effectively granted. Consequently, there is no need for recovery in this case.

The Commission does not question Poland's right to decide on its taxation systems or on the objective of different taxes and levies. However, the tax system must comply with EU law, including State aid rules, and cannot unduly favour certain companies over others.

Under the Polish measure, companies operating in Poland in the retail sector would pay a monthly tax based on their turnover from retail sales. The tax features a progressive rate structure with three different brackets and rates:

- a tax exemption applies to the part of the company's turnover below PLN 17 million (approximately €4.02 million);

The Commission's in-depth investigation has shown that the progressivity of the tax rates would unduly favour certain companies over others, depending on their turnover and size.

With this progressive tax rate structure, smaller companies would either pay no retail tax at all (if their turnover is below PLN 17 million) or face a lower average tax rate than larger competitors.

This would give companies with a lower turnover an unfair economic advantage. Smaller companies should of course pay less tax than their larger competitors in absolute terms, but still in the same proportion to their turnover.

Poland has not demonstrated that the progressivity of the retail tax was justified by the objective of the retail tax to raise revenues, or that companies subject to the higher rates would have a higher ability to pay.

This decision requires Poland to remove the unjustified discrimination between companies under the retail tax and restore equal treatment in the market. ■

EC: Operator of Polish A2 motorway needs to repay around €210 million
EU and Poland to talk in court
EC opens in-depth investigation into UK tax scheme for multinationals

German MPs eye resuming tourism to Turkey
Sunak: £1,000 for each UK employee that comes back to work
India in talks with EU for trade deal, open to pact with UK
Commission approves €6.2 billion Italian scheme to support small businesses and self-employed