Staff Writer | June 20, 2018
The European Commission has found that Luxembourg allowed two Engie group companies to avoid paying taxes on almost all their profits for about a decade. 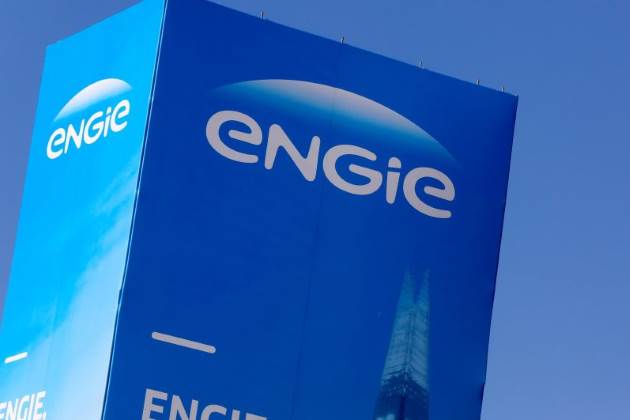 Europe   Luxembourg has to recover around €120 million
This is illegal under EU State aid rules because it gives Engie an undue advantage. Luxembourg must now recover about €120 million in unpaid tax.

Following an in-depth investigation launched in September 2016, the Commission concluded that two sets of tax rulings issued by Luxembourg have artificially lowered Engie's tax burden in Luxembourg for about a decade, without any valid justification.

These involved a triangular transaction between Engie LNG Supply and Engie Treasury Management, respectively, and two other Engie group companies in Luxembourg.

The Commission concluded that Luxembourg's tax treatment of these financing structures did not reflect economic reality.

Tax rulings issued by Luxembourg endorsed an inconsistent treatment of the same transaction both as debt and as equity.

On this basis, the Commission concluded that the tax rulings granted a selective economic advantage to Engie by allowing the group to pay less tax than other companies subject to the same national tax rules.

In fact, the rulings enabled Engie to avoid paying any tax on 99% of the profits generated by Engie LNG Supply and Engie Treasury Management in Luxembourg.

The Commission decision concerns Luxembourg's tax treatment of the profits made by two companies in the Engie group, namely Engie LNG Supply (whichbuys, sells and trades liquefied natural gas and related products in Luxembourg) and Engie Treasury Management (which manages internal financing within the Engie group).

Both are Luxembourg-incorporated companies that are fully-owned by the Engie group and ultimately controlled by Engie S.A. in France.

- The financing was provided by Engie LNG Holding to Engie LNG Supply via an intermediary.

- However, no payments were actually made to the intermediary or Engie LNG Holding.

- Instead, these profits were parked in Engie LNG Supply until Engie decided to convert the loan.

At that moment, the intermediary received these parked profits in the form of shares, which they would th

Income from shares is exempted from taxation under standard Luxembourg tax law (as it is in many other countries).

In other words, for about a decade, Engie's effective tax rate on these profits in Luxembourg was less than 0.3%. This structure was endorsed by Luxembourg under a tax ruling granted in 2008 (which was amended a number of times).

In 2010, Engie put in place the same structure between Engie Treasury Management and Compagnie Européenne de Financement (C.E.F). This was also endorsed by Luxembourg under a separate tax ruling.

The role of EU State aid control is to ensure that Member States do not give selected companies a better tax treatment than others, via tax rulings or otherwise.

The Commission's State aid investigation concluded that the Luxembourg tax rulings gave Engie a significant competitive advantage in Luxembourg. It does not call into question the general tax regime of Luxembourg.

In particular, the Commission found that the tax rulings endorsed an inconsistent tax treatment of the same structure leading to non-taxation at all levels.

Engie LNG Supply and Engie Treasury Management each significantly reduce their taxable profits in Luxembourg by deducting expenses similar to interest payments for a loan.

This is a more favourable treatment than under the standard Luxembourg tax rules, which exempt from taxation income received by a shareholder from its subsidiary, provided that income is in general taxed at the level of the subsidiary.

On this basis, the Commission concluded that the tax rulings issued by Luxembourg gave a selective advantage to the Engie group which could not be justified.

Therefore, the Commission decision found that Luxembourg's tax treatment of Engie endorsed by the tax rulings is illegal under EU State aid rules. ■

Spending on connected technologies in aviation industry will increase dramatically

Merkel calls for EU unity on recovery plan
UK concerned over mercenaries at Libyan oil facilities
U.S. to suspend retaliation as long as France suspends collection of digital tax
Romania could reinstate state of emergency if there are 10,000 new coronavirus cases