Staff writer ▼ | January 30, 2015
The Dominican Republic paid off almost all of a $4.1 billion debt owed to Venezuela for years of oil shipments after raising funds through a bond sale last week, Finance Minister Simon Lizardo said. 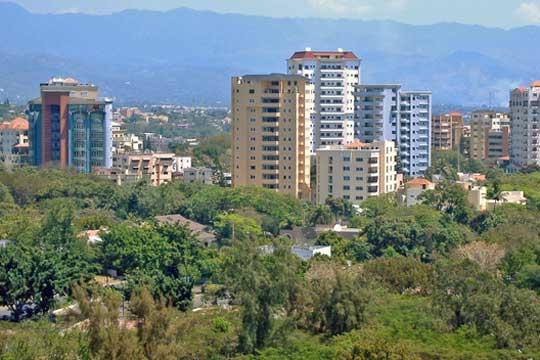 Dominican Republic   Finance Minister Simon Lizardo:
With a discount of more than 50 percent, the government used $1.93 billion to pay off 98 percent of its debt to Venezuela, Lizardo told reporters in Santo Domingo. The deal will immediately reduce its public debt by about 3.3 percent of gross domestic product, Lizardo said, according to the government's information service.

"In very rare occasions can a country make a transaction of this magnitude," he said. The agreement was concluded on January 27, according to the Finance Ministry.

The Dominican government had accumulated the debt under preferential financing terms afforded to it as a member of Venezuela's Petrocaribe energy program. Since Petrocaribe was conceived in 2005 by former President Hugo Chavez, Venezuela has sold more than $28 billion in petroleum exports to countries in the Caribbean and Central America.

The countries pay for only a portion of the bill upfront and finance the remainder at 1 percent or 2 percent over 25 years. ■