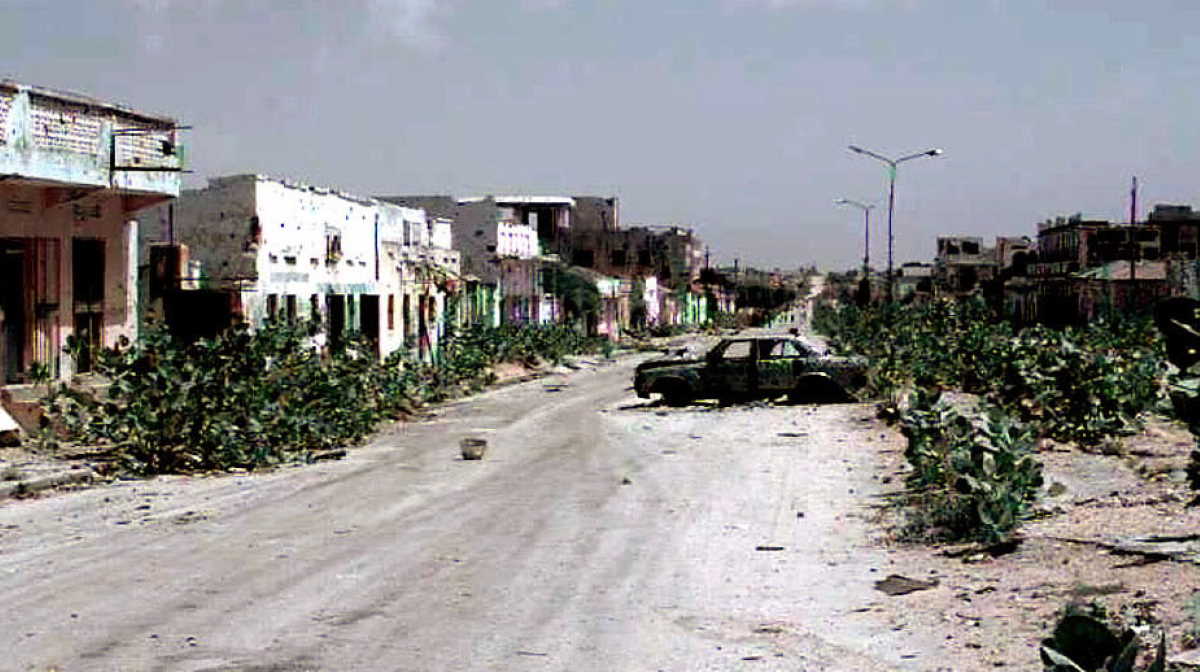 Communications in Africa   Mogadishu street
The cable is set to connect Djibouti City, Somalia’s capital of Mogadishu, and the Kenyan city of Mombasa. However, installation has been halted after Somaliland coast guards ousted a Djiboutian ship which was laying cable within Somaliland territorial waters.

Somaliland’s objection is essentially due to its exclusion from the project. Somalia-headquartered Somtel is a major shareholder in DARE1 (together with Djibouti Telcom and Telkom Kenya); at the project’s launch, Djiboutian authorities indicated that Somaliland would benefit from the 30Tbps capacity delivered by the cable.

However, the route planned by TE SubCom does not connect the cable to Somaliland nor track a course through the region’s territorial waters, and Somaliland authorities have stated that they were not consulted over the matter.

The region’s communications minister Dr Abdiwali Sheikh Abdillahi Suufi said: “We are not aware of the said installation of the submarine cables for the DARE1 system… While access to the DARE1 system that delivers up to 30 Tbps of capacity would have been very welcome to our country we have policies in place that dictate on process of availability.”

Djibouti’s communications minister Ridhwaan Abdillahi Bahdoon stated to the BBC that the cable would pass through the region’s major port city Berbera, describing it as a “misconception [that] Somaliland waters have been infringed upon.”

The dispute is significant as Djibouti and Somaliland have thus far been close allies with a stable socioeconomic relationship. ■