Christian Fernsby ▼ | October 31, 2019
The Danish Energy Agency (DEA) has granted a permit for the construction of a section of the Russia-led Nord Stream 2 natural gas pipeline on the Danish continental shelf southeast of Bornholm in the Baltic Sea, said a press release from the agency. 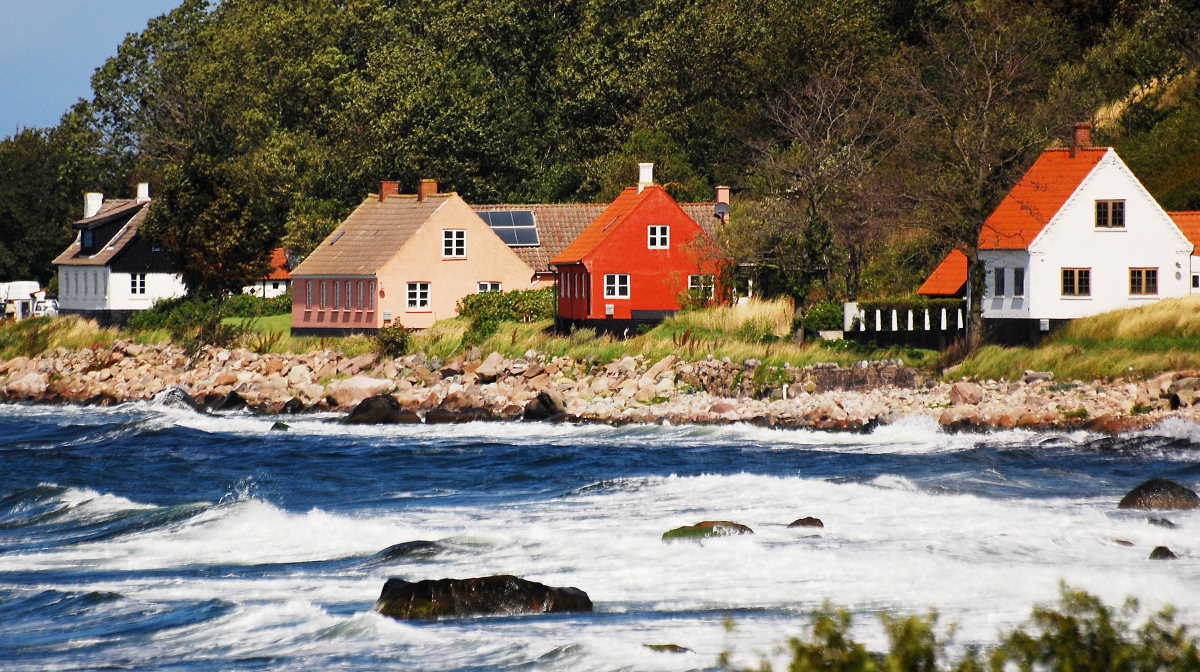 Europe   Bornholm in the Baltic Sea
"Here, Denmark is obliged to allow the construction of transit pipelines respecting resources and the environment and, where appropriate, to indicate where such pipelines should be laid," the DEA stated in a press release.

Between a northwest route and a shorter southeast route around Danish island Bornholm, the DEA, in the end, chose the 147-km southeastern route as it was considered to have the least impact on the environment.

"This is mainly due to an assessment of the impact on shipping and Natura 2000 protected natural areas," said the press release.

The Nord Stream 2 is an offshore natural gas pipeline project that transports natural gas from Russia to Germany via the Baltic Sea, which involves the construction of two 1,230-km pipelines, planning to transport up to 55 billion cubic meters of natural gas per year.

For several years the passage of pipelines through the Baltic Sea has been under intense scrutiny and international debate.

The project is operated by Nord Stream 2 AG, whose majority shareholder is the state-owned Russian energy company Gazprom that has been accused by the United States of pursuing political goals.

Such perceived goals have made the U.S. government openly hostile to the pipeline construction, believing it could create "energy security" issues for the United States and Europe "for decades."

The Danish government was reluctant to elaborate on the DEA statement.

During a press conference for international media in Copenhagen, Danish Minister of Climate and Energy Dan Jorgensen only said that "I am not going to say more about that. There will be a decision from the Danish Energy Agency later, so do not turn off your phones." ■

U.S. expects to sign Phase One trade deal with China in November