Democrats and Republicans together trying to get flood money released

Christian Fernsby ▼ | May 10, 2019
Democrats and Republicans in Congress are trying to free up flood-prevention money. 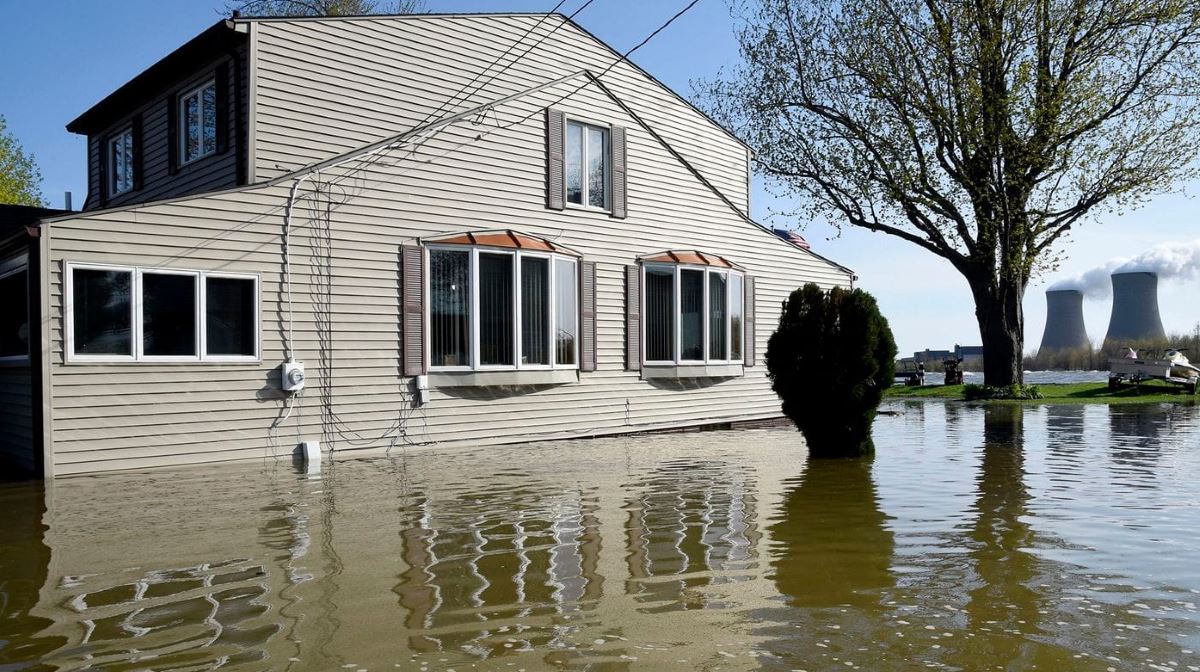 America   $15.9 billion would go to states that include Texas, Florida, and Louisiana
The money has been held up, they say, because of what sources from both parties say is President Donald Trump’s reluctance to approve funding that would also go to Puerto Rico, NBC News reported.

The $15.9 billion, which was approved by Congress in February 2018 and would go to states that include Texas, Florida, and Louisiana, can’t be released until the White House Office of Management and Budget approves rules for the disbursement.

Democrats and Republican in both chambers have teamed up to try to force OMB to write the rules.

On Friday, Reps. Lizzie Fletcher, D-Tex., and Garret Graves, R-La., added an amendment to the disaster relief bill before the House that would compel OMB to finalize the rules within two weeks.

The bill passed the House Friday 257 to 150, with 34 Republicans crossing the aisle to join Democrats in voting yes, but there are currently no plans to take it up in the Senate.

The amendment requires the rules “governing the release of Housing and Urban Development (HUD) Community Development Block Grant Disaster Recovery Program (CDBG-DR) funds for mitigation projects … be published in the Federal Register within 14 days of enactment.”

Sens. John Cornyn, R-Tex., and Joe Manchin, D-W.Va., introduced a stand-alone bill in the Senate that would force OMB to approve the rules within two months.

Officials from HUD, the agency charged with distributing the funds, told NBC News that it sent its proposed rules to OMB on May 1. ■