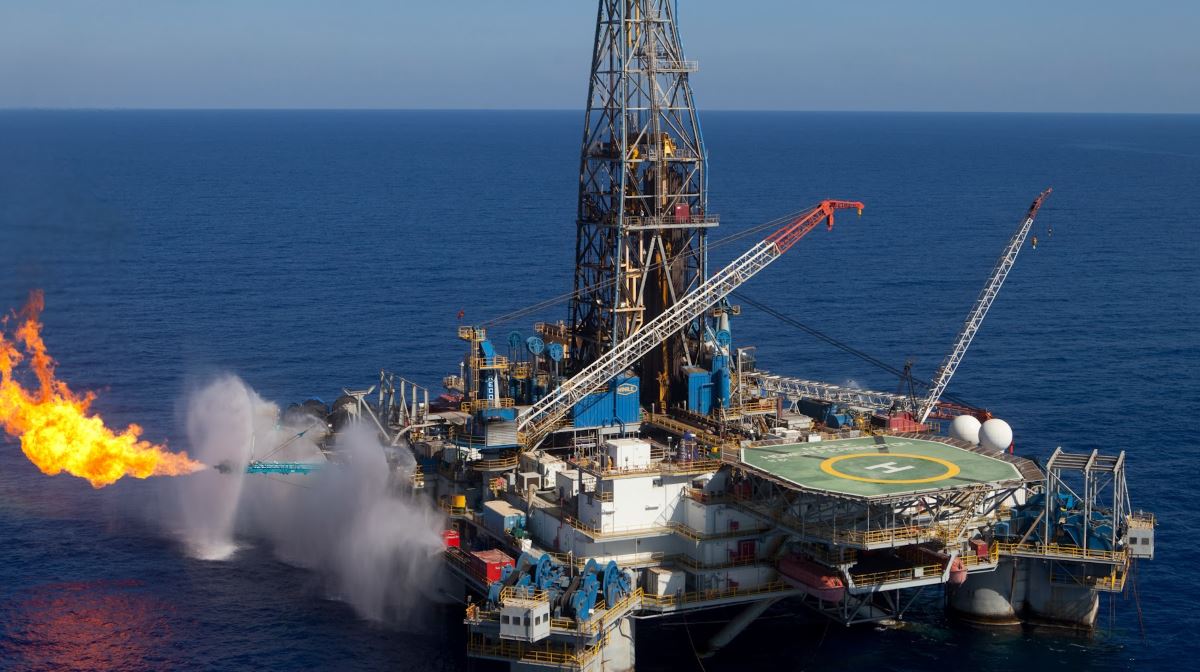 Europe   The pipe will convey natural gas from Cyprus' Aphrodite gas field
Parliament speaker announced that 34 deputies in the 56-member chamber voted in favor of the agreement, with 16 deputies voting against and two abstaining after a debate conducted under rules of urgency.

The pipe will convey natural gas from Cyprus' Aphrodite gas field in Cypriot exclusive economic zone to a liquefaction plant at Idku in Egypt.

The pipe will be constructed by the commercial companies involved in the sale of the gas, the operators of the Egyptian liquefaction plant and U.S.-based Noble Energy which made the discovery of the gas years ago, in association with British Gas, and Israeli Delek Drilling company.

Officials said that it will take up to four years to complete the project and pump gas to Egypt.

Cypriot left wing AKEL party, which voted against the bill, supports the construction of a liquefaction plant in Cyprus.

The Energy Ministry said the construction of a liquefaction plant in Cyprus will depend on the discovery of further natural gas quantities by ExxonMobil, which tapped a gas field early this year, with an estimated capacity of about six trillion cubic feet of natural gas. ■

France to take in 20 migrants from stranded rescue ship