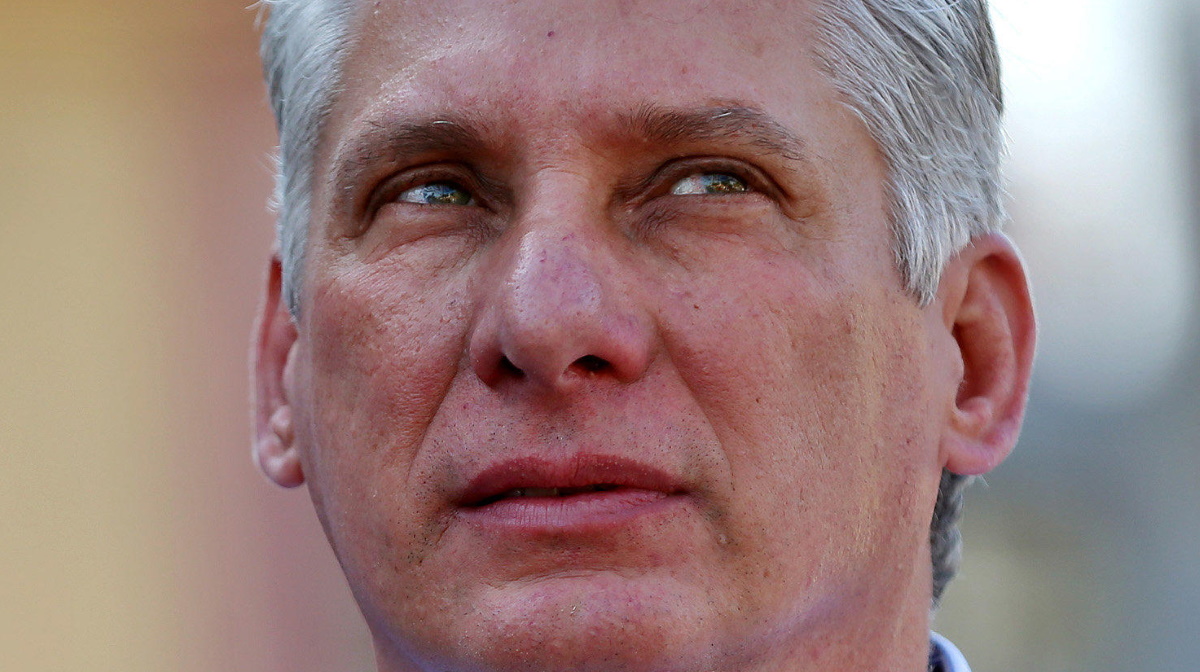 LatAm   Miguel Diaz-Canel
The governments of Cuba, Uruguay and Nicaragua have strongly rejected the TIAR treaty activation against Venezuela, which could authorize the use of military force against Caracas government if the countries part of the treaty deemed it a threat to security or peace in the region.

Cuban President, Miguel Diaz-Canel, denounced the embarrassing decision of activating TIAR as he called it “a poorly legally supported excuse to intervene in Venezuela’s internal affairs”, something he declared to be “unacceptable”.

The Uruguayan government has also condemned the supporting TIAR role taken by some of the countries in the region. Uruguayan Foreign Affairs Minister, Rodolfo Nin Novoa, said in a press conference, that the document represents a clear objective of taking down Venezuela’s government regardless of the legal consequences such action may have in the future.

Echoing the same sentiment, Nicaraguan President Daniel Ortega labeled the activation of TIAR an act of war and an instrument of U.S.’s expansionist policies towards countries all over the world.

He also said it was a shame when governments of the same region, committed to peacekeeping actions, are supporting the activation of a document that stands out as a war declaration. “A better use for TIAR would be the liberation of the Malvinas Islands or the U.S. Military base in Guantanamo, Cuba,” the Nicaraguan leader said. ■