Cuba slams U.S. extension of ban on flights to the island 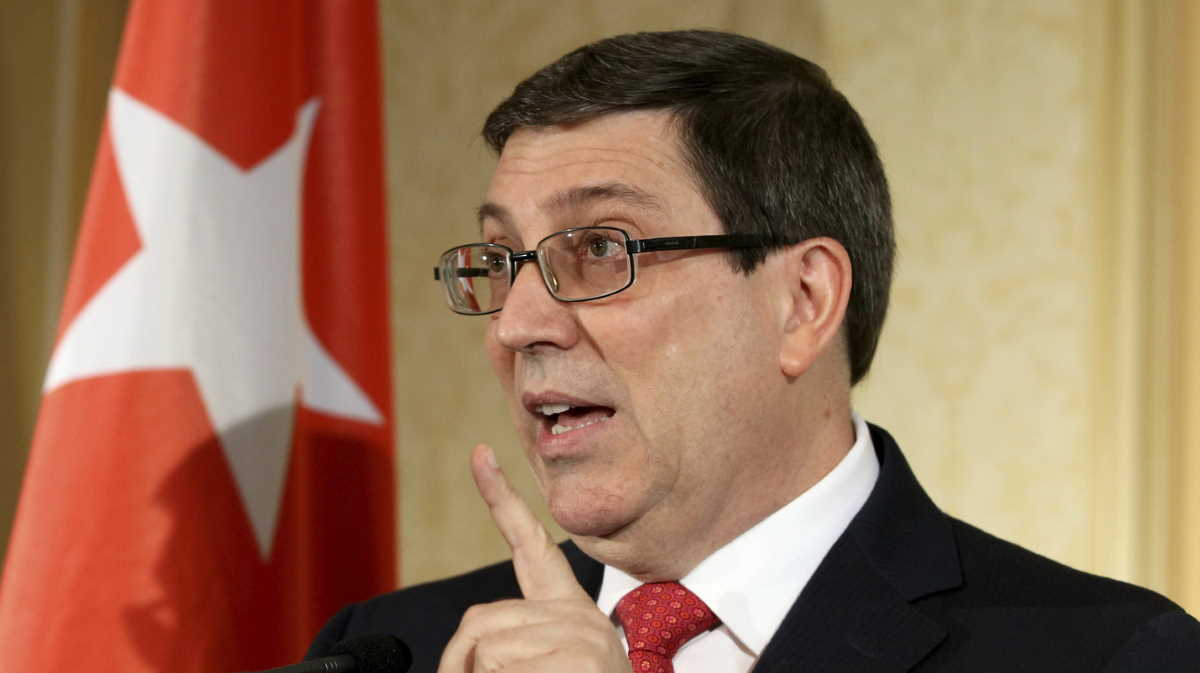 Business in Cuba   Cuban Foreign Minister Bruno Rodriguez
"I strongly reject new US government ban on charter flights to Cuba, except for Havana, and restrictions on their number," Rodriguez said on Twitter account in English and Spanish.

He added that it was a "serious violation of human rights and freedom of travel of US citizens and hinders family reunification."

This new sanction is an extension of last December's ban on U.S. commercial flights to all Cuban destinations except Havana.

U.S. Secretary of State Mike Pompeo announced the new sanction on Friday, saying the move is designed to prevent the Cuban government from making profits from U.S. air travel, which could be used to repress the Cuban people and support Venezuelan President Nicolas Maduro.

Relations between the United States and Cuba have regressed since the inauguration of U.S. President Donald Trump. The two countries resumed their diplomatic relations under the administration of former U.S. President Barack Obama. ■