Christian Fernsby ▼ | March 26, 2020
MEPs will vote to make €37 billion from EU structural funds available to EU countries to tackle the coronavirus crisis during the plenary session. 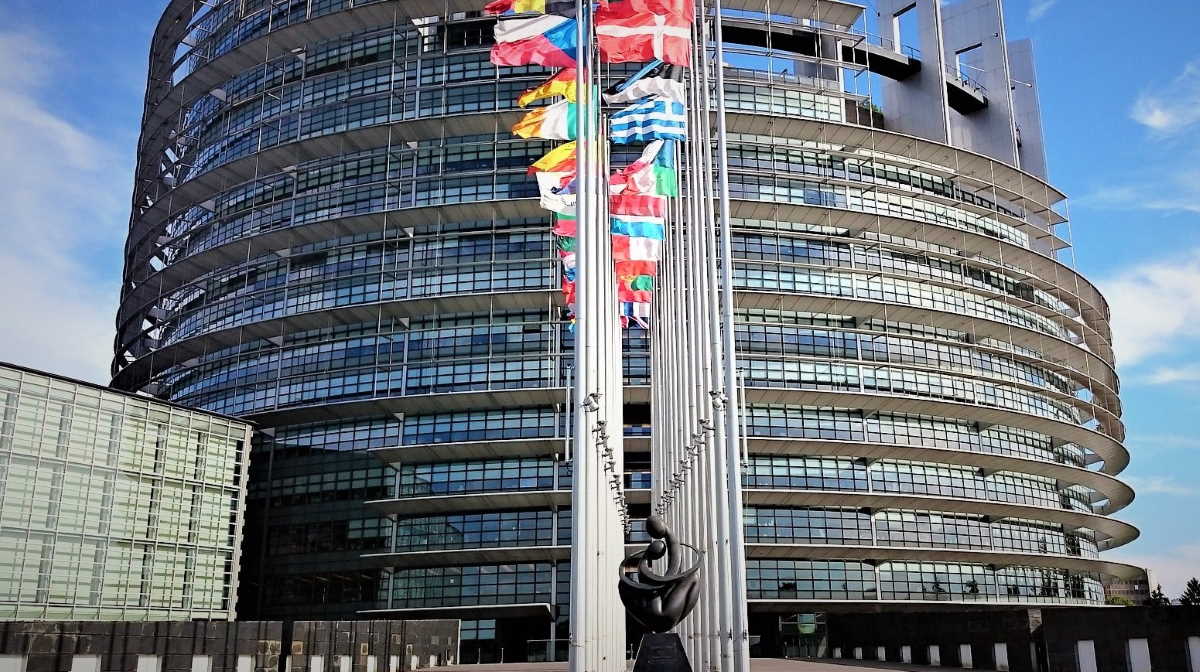 The proposal concerns European structural and investment funds that support the development of regions, the fishing industry and social policy measures, such as retraining laid-off workers.

Every year member states receive money from these funds as pre-financing for projects. If some of the pre-financing remains unused, it has to be returned to the EU budget the following year.

EU countries are due to return almost €8 billion in unused pre-financing for 2019, so the European Commission is proposing that they keep that money and use it for new projects mitigating the effects of the coronavirus crisis.

Part of the money for projects comes from member states and the rest is co-financed with EU funds. The share of the costs covered by the EU budget varies: if a project concerns a less developed region, the EU contribution reaches 85% of the total amount.

The money member states are allowed to keep will allow them to cover their share in projects for a much larger amount, with the rest of the funds coming from the EU budget.

The Commission calculates that the €8 billion could be supplemented by about €29 billion in EU co-financing. That would make a total of €37 billion that could be deployed in investments across the EU.