Christian Fernsby ▼ | March 22, 2020
Britain's National Health Service (NHS) could be "overwhelmed" by the coronavirus like the Italian health system in just two weeks, Prime Minister Boris Johnson warned on Sunday in the face of rising numbers of deaths. 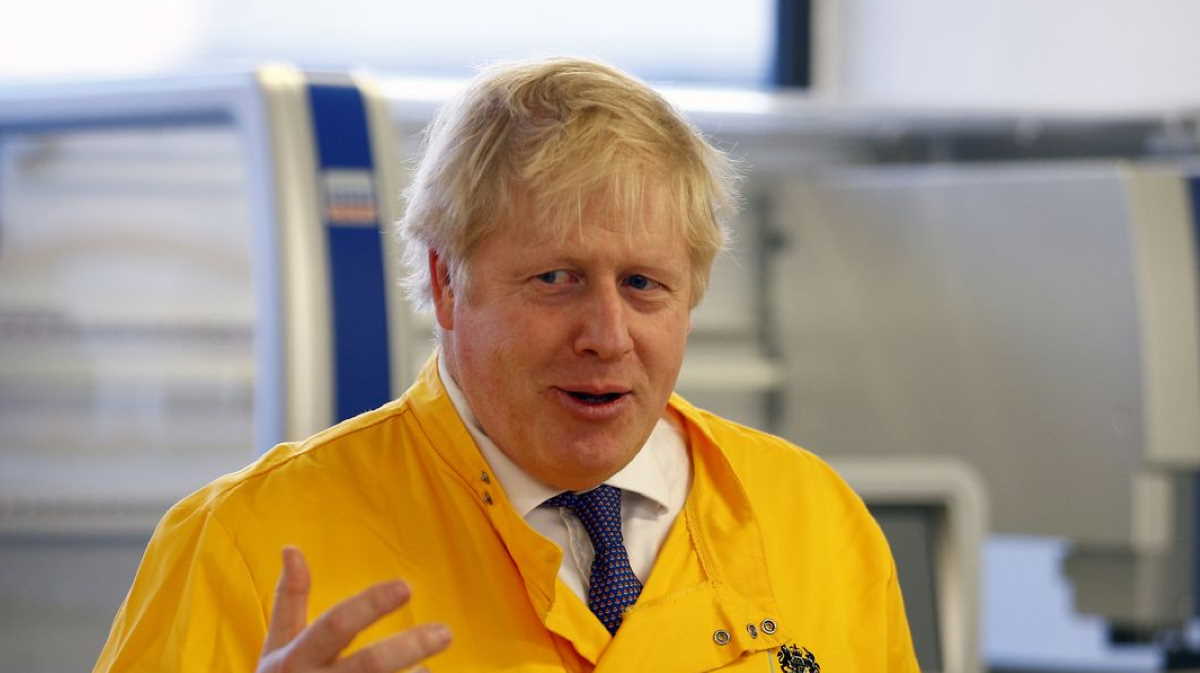 Health in Britain   Boris Johnson
The death toll in Italy, the world's worst hit country, reached almost 5,000 on Saturday, while in Britain it hit 233.

In a statement released by his office, Johnson again urged Britons to stay at home to stop the spread of the virus.

"The numbers are very stark, and they are accelerating.

"We are only a matter of weeks, two or three, behind Italy," he said.

"Unless we act together, unless we make the heroic and collective national effort to slow the spread, then it is all too likely that our own NHS will be similarly overwhelmed." Italy overtook China as the country worst affected by the highly contagious virus on Thursday.

The Italian government has ordered that all businesses must close until April 3 in its latest desperate effort to halt the epidemic.

Johnson's government has rapidly stepped up warnings and actions to combat the virus over the past week.

It has closed schools for most pupils, told pubs and restaurants to shut and asked people to avoid unnecessary social interactions seeking to slow the rise of cases and enable intensive care units in the state healthcare system to cope with the epidemic.

On Saturday the NHS struck a deal with the independent hospital sector, giving it more ventilators and thousands of extra beds and healthcare staff on hand from next week.

Housing minister Robert Jenrick said on Sky News the government had received prototypes of new ventilators the machines needed to keep the most critically ill alive and should begin production of the machines soon.

In a separate interview with the BBC he said that Britain needed to go further with testing, adding that it would order millions of an "antibody test" for those who have had the virus that he expected to be ready in the coming weeks.

Britain has urged 1.5 million people identified by the NHS as being at higher risk of severe illness if they contract coronavirus to not leave their homes, to protect themselves.

Johnson also advised people to keep away from elderly parents on Sunday, which is Mothering Sunday in Britain.

But physical distancing and strict restrictions on social activity are not enough to defeat COVID-19, the disease caused by the coronavirus, the World Health Organization's (WHO) top emergency expert Mike Ryan said.

"The danger right now with the lockdowns .. if we don't put in place the strong public health measures now, when those movement restrictions and lockdowns are lifted, the danger is the disease will jump back up." ■