Staff Writer | December 13, 2016
The Environment Agency and Natural Resources Wales are consulting on their assessment of a new nuclear power station design from Hitachi-GE. 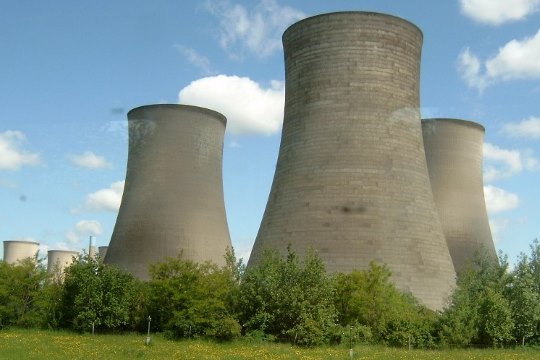 Horizon Nuclear Power propose to build and operate this design at Wylfa Newydd on the Isle of Anglesey and Oldbury in South Gloucestershire.

The Environment Agency and Natural Resources Wales have found that the majority of the environmental aspects of the design would be acceptable and have included a draft ‘interim Statement of Design Acceptability’ (iSoDA) with the consultation documents.

However, at this stage of the detailed assessment they have identified some areas where more work is required to resolve on-going issues before they would consider issuing a full Statement of Design Acceptability (SoDA) for Hitachi-GE’s UK ABWR.

The regulators are confident that the issues are capable of being resolved to their satisfaction by Hitachi-GE within its existing target timescale of completing GDA by December 2017.

Putin: Food boycott should last as long as possible