Christian Fernsby ▼ | November 1, 2019
The European Commission has opened an in-depth investigation to assess whether two support measures totalling €39 million awarded by Poland to chemical company PCC MCAA Sp. Zo.o for investing in a new plant in Poland are in line with EU rules on regional State aid. 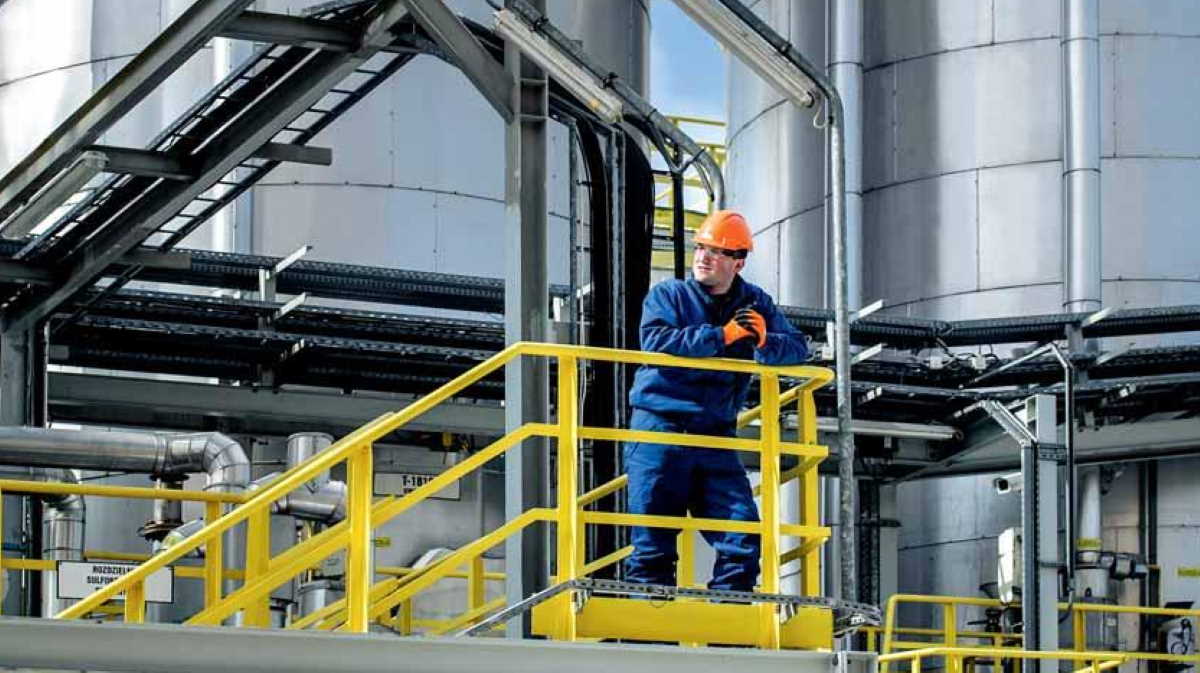 Europe   PCC MCAA is a large chemical company
PCC MCAA, a subsidiary of the PCC Group, is a large chemical company located in Poland. In 2012-2013, Poland decided to grant public support to PCC for investing in a new plant with an annual capacity of 42 kilo tons (kt) of ultra-pure monochloroacetic acid (“MCAA”) in Brzeg Dolny, Poland. The public support, which aimed at contributing to the development of the region, took the form of: (i) a direct grant of €16 million, and (ii) a tax exemption of maximum €23 million.

Poland considered both support measures to be covered by the 2008 General Block Exemption Regulation (“GBER 2008”) which was applicable at the time and that therefore they did not need to be notified to the Commission for assessment under State aid rules.

The Commission received a complaint from a direct competitor of PCC alleging that the first Polish support measure in favour of the chemical company (i.e. the direct grant of €16 million) constituted State aid that should have been notified to the Commission and was not compliant with the applicable EU State aid rules.

In 2016, the Polish authorities decided to revoke the second measure, i.e. the tax exemption in favour of PCC, after reaching the conclusion the aid was granted in breach of the provisions of the GBER 2008. However, the revocation has not become effective as it was appealed by PCC to the national courts in Poland. These legal proceedings are still ongoing.

The Commission has today opened an in-depth investigation into both support measures granted by Poland in 2012-2013, i.e. the direct grant and the tax exemption.

The Commission's preliminary view is that both measures constitute State aid that should have been notified to the Commission for assessment before being implemented.

The Commission will now investigate further to determine whether its initial concerns are confirmed. The opening of an in-depth investigation provides Poland and interested third parties with an opportunity to comment on the measure. It does not prejudge the outcome of the investigation. ■