Colombia imposed one of toughest travel bans in world

Christian Fernsby ▼ | May 21, 2020
Colombia Wednesday imposed one of the toughest travel bans in the world to fight the coronavirus pandemic, saying no international passenger flights will be allowed until August 31. 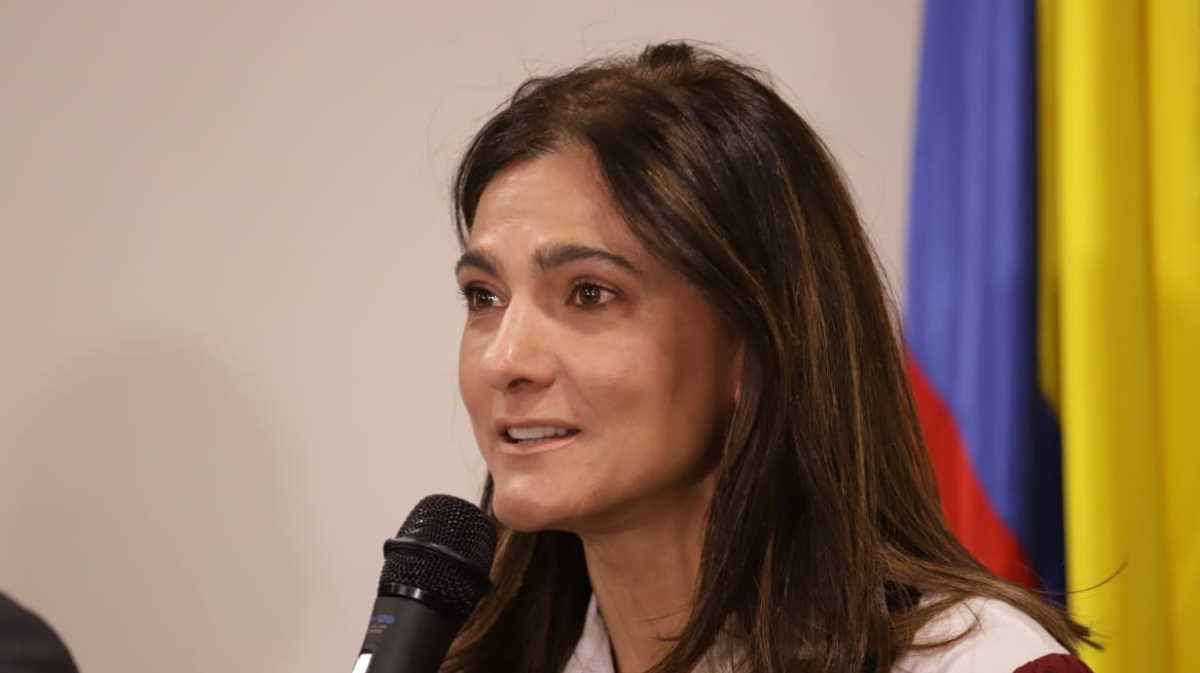 Colombia's decision is a blow to its largest carrier, Avianca Holdings, which this month filed for bankruptcy in a U.S. court. Avianca said in a statement the government had not yet notified it about the new ban. ■