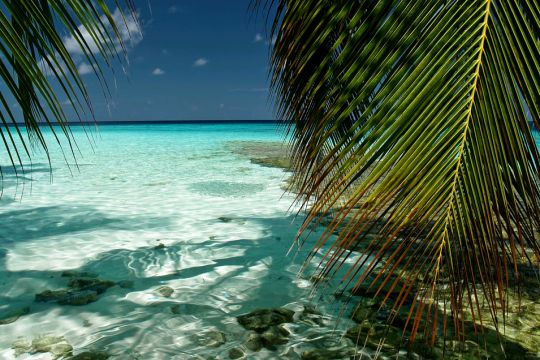 Ecology   China has gifted Maldives with 200 trash cans
The agreement to gift the trash cans was signed in a ceremony held at Maldivian Environment Ministry.

Speaking at the ceremony, Deputy Environment Minister Ali Amir said that the Chinese government's gift was valued at over MVR 500,000 ($32,500); and that the gift would be a big help to the government's efforts to make waste disposal systems in Maldivian islands more efficient.

Speaking at the ceremony, Deputy Chinese Ambassador Liu Jiyang Maldives would always have the help of Chinese government in solving various environmental issues faced by the country, and said that the various aid provided by Chinese government was evidence of the close ties shared between the two countries. ■