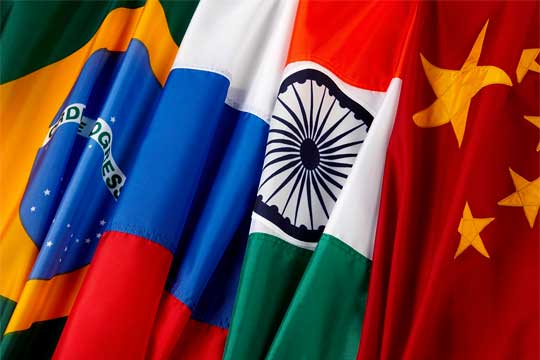 Deal   The NDB will have initial authorized capital of $100 billion
Chinese media reported that the agreement was ratified at the Standing Committee's bimonthly-session on July 1, ahead of the inaugural meeting of the bank's Board of Governors in Moscow on July 7, which will launch the New Development Bank (NDB).

The founding agreement was signed by the governments of Brazil, Russia, India, China and South Africa during the sixth BRICS summit, which was held in Brazil in July last year.

The NDB will have a $100 billion Contingency Reserve Arrangement to provide liquidity support to member countries in response to short-term balance of payments problems. ■

China: Consensus reached on $100 billion BRICS bank
BRICS New Development Bank to have headquarters in Shanghai
Joint fund to be set up for infrastructure in BRICS