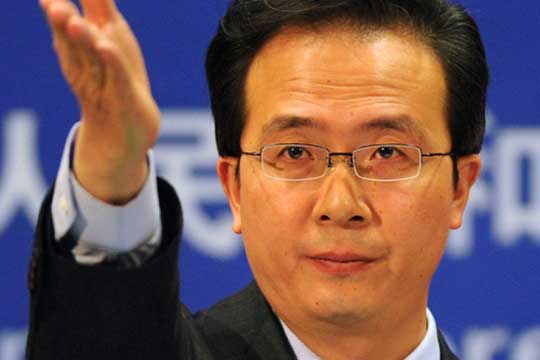 Hong's comments came in response to a question regarding Indonesian Finance Minister Bambang Brodjonegoro's remarks on Tuesday saying his country may decide to join the AIIB as early as next week.

Calling Indonesia an important economy in Asia, Hong said China has called for joint efforts with countries involved, including Indonesia, to promote early establishment of the AIIB which would serve as a multilateral platform for cooperation.

Twenty-first Asian countries that are willing to join the AIIB as founding members signed an MOU in Beijing on Oct 24, which specifies the authorized capital of the AIIB is $100 billion and the initial capital is expected to be around $50 billion.

As agreed, Beijing will be the host city for the AIIB's headquarters.