China wants to work with U.S on cyber security

Staff writer ▼ | May 23, 2013
China has appealed for communication with the United States on cyber security, stating that it is under attacks, too. 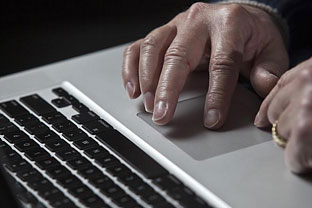 China has appealed for communication with the United States on cyber security, stating that it is under attacks, too.

The statement came during a daily press briefing in response to a question claiming the US governmental organisations and businesses have been victims of cyber attacks by the Chinese military.

China has also been victim to cyber attacks, yet it has never accused the US for the issue, said Mr. Hong, adding the US has so far not provided solid proof of Chinese hackers.

"We would like to sit down with the United States, communicate on the issues and discuss the formulation of related international regulations so as to jointly safeguard peace, security, openness and cooperation in cyberspace," added Mr. Hong. ■