Christian Fernsby ▼ | October 18, 2019
China hopes to negotiate as soon as possible a phased agreement to end the trade war initiated by the United States, including the mutual imposition of tariffs, the Ministry of Commerce announced in Beijing. 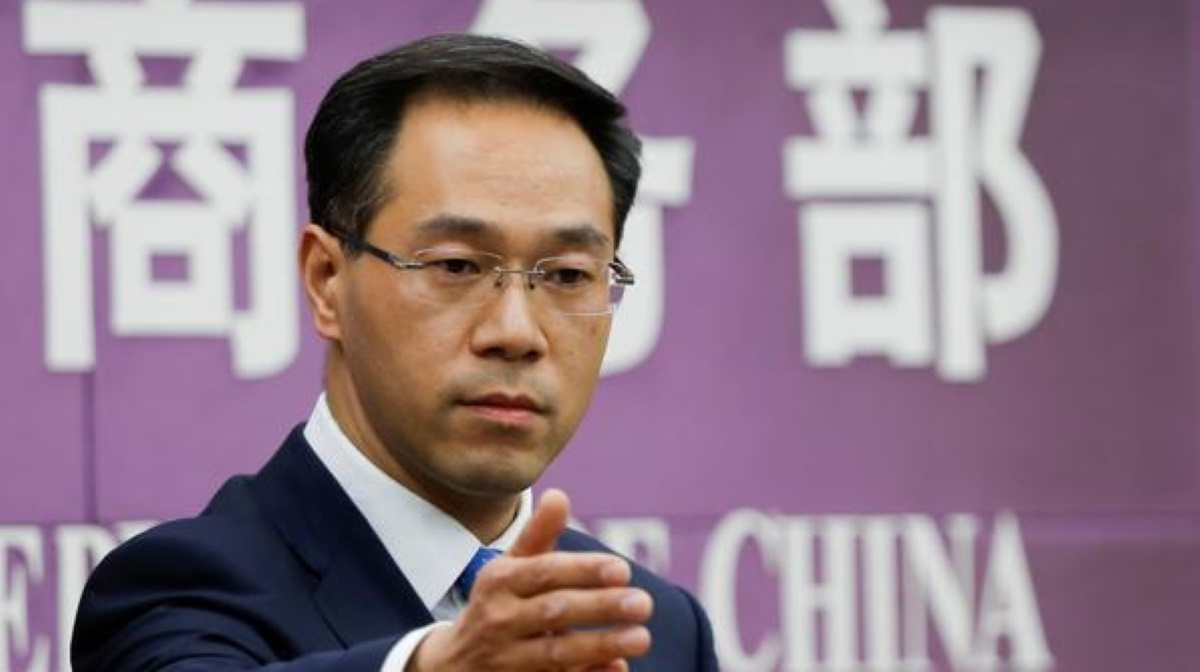 Asia   Gao Feng
According to the spokesman of that portfolio, Gao Feng, China hopes to finalize in the shortest time possible a phased deal that will end the dispute between the two powers.

A phased agreement would help restore market confidence and reduce the uncertainty generated by the conflict, the official said.

'The ultimate goal of the negotiations between the two countries is to end the trade war and cancel the additional tariffs,' Gao told reporters.

He added that China and the United States are in contact to try to move forward in that direction, although he gave no indication of the next steps in the talks.

The end of the trade war 'would benefit China, the United States, and also the whole world,' the spokesman stressed.

Beijing and Washington reached a limited agreement during their 13th round of trade negotiations last week in Washington that pauses the escalation of the trade war initiated more than a year ago between the two countries.

According to US President Donald Trump, the two nations agreed on a beginning of understanding in the search for a broader consensus to end the trade war.

The agreement includes in its first phase, as announced by Trump, the issue of intellectual property, financial services and exchange rates.

On the basis of this understanding, the White House cancelled the increase it planned to apply to $250 billion worth of Chinese goods beginning October 21, while the Asian giant agreed to buy agricultural products from the northern nation worth 50 billion dollars. ■